If you’ve ever baked a cake, cupcakes or even muffins, chances are you’ve got a container of sodium bicarbonate, aka baking soda, in your pantry. For the most part it stays hidden in the pantry, waiting for the next time you break out the baking equipment.

Rather than saving it for special baking occasions, consider some new baking soda uses around your house. It’s one of those versatile ingredients that can replace numerous other products, so you can save your hard-earned cash for what really matters. Honestly, after reading this, you will never have too much baking soda at home.

For cleaning and health, baking soda can be your best friend. It’s hard working, safe, good for the environment, and cheap. A five-pound bag of baking soda is less than $4 and as you will see, can save you a ton of money.

What Is Baking Soda (Sodium Bicarbonate)?

Baking soda is sodium bicarbonate, also called bicarbonate of soda. It is a salt that occurs naturally in a mineral called nahcolite. Often baking soda and baking powder are thought to be interchangeable in baking, but they are not. Baking powder has cream of tartar in it, so it is more acidic. You really can’t use baking powder for cleaning or health purposes. The acid in baking powder would throw the formulas off.

Baking soda reacts with an acid (like vinegar) and the chemical reaction produces carbon dioxide. Think of fifth grade volcano experiments. That same bubbling reaction is helpful in cleaning and acts as a leavening agent in baking. Don’t confuse it with soda ash, which is sodium carbonate.

There is no expiration date on baking soda containers because it generally doesn’t go bad even after it’s opened. However, it starts to lose some of its leavening powers after it’s been open for six months. This means baked goods won’t rise as much though it won’t affect the taste.

30 Uses for Baking Soda Beyond Baking

From brushing teeth to treating diaper rash, this miracle product is a workhorse around the house and in the  garden.

One of the best-known uses for baking soda around the house is cleaning. It can boost laundry detergent, deodorize garbage disposals, help dissolve grease stains and remove tough stains, all without using harsh chemicals.

Whether used alone or mixed with other ingredients, baking soda is a cheap alternative to many of the more expensive (and chemical-laden) products on the market.

Getting Rid of Stains

For the Laundry Room

You may have read that cleaning a coffee maker with baking soda is a good idea, but it is tricky to do without harming the machine. It’s easier and cheaper to just use vinegar.

As a Beauty and Health Aid

Like many ingredients you can find around the house, baking soda has numerous health benefits. Healthline has even more.

Baking Soda in the Garden

Caution When Using Baking Soda on Some Things

Yes, baking soda is incredibly versatile, but there are some things that you should avoid using it on. It can be either too abrasive or acidic, especially if it’s not diluted with water. It is thankfully a short list, but be careful using it on:

Otherwise, plan to use baking soda on a wide variety of things at home, and for your health.

The Penny Hoarder contributor JoEllen Schilke writes on lifestyle and culture topics. She is the former owner of a coffee shop in St.Petersburg, Florida, and has hosted an arts show on WMNF community radio for nearly 30 years.

What to Give to Your Best Clients

Vox Media Turns its Podcast Into a Futuristic Conference 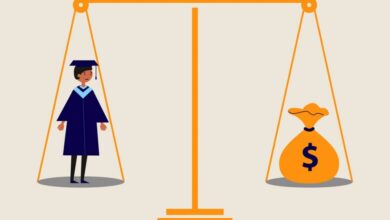 On an Income-Driven Repayment Plan? Here’s What You Should Know 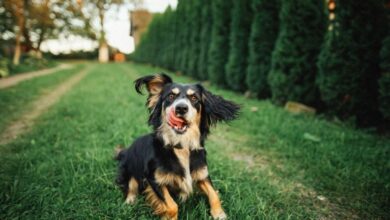 Got a Yard? Make Extra Cash by Renting it Out as Dog Park 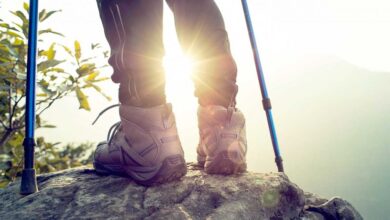 The Best Hiking Shoes for Under $200 for Women & Men 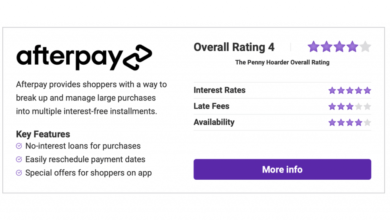 How Does Afterpay Work? What You Need to Know