Janet Gunn is the inspiring influencer behind The Grateful Gardenia. Originally from Texas, the 58-year-old style guru is now settled in Los Angeles with her husband, son, and dog, Buster. She’s worked as a Dallas Cowboys cheerleader, flight attendant, actor, jewelry designer, and beyond. In other words, she has a ton of experience and an equally cool personal style. Melissa Meyers is a Los Angeles–based influencer with a focus on beauty, style, travel, and wellness. Her blog, The Glow Girl, aims to empower women to embrace the best version of themselves, age gracefully, and cultivate a glow from the inside out. She also happens to be 54 years old and has a penchant for masterfully styling trends. Oh, and don’t forget to follow them at @janetgunngratefulgardenia and @melissameyers.

California-based influencers Janet Gunn and Melissa Meyers recently shared the items they’re purging from and keeping in their closets this year. In terms of shoes, the silhouettes that reigned supreme were flat, chunky styles. Given that comfort is of utmost importance these days with a focus on relaxed fashion, it’s no surprise that flat shoes made it to the top of the list. We thought we’d ask Gunn and Meyers for a full edit of the flat shoes they’re gravitating toward this spring.

While the duo may still wear heels from time to time (mainly lower or chunkier heels), they’re going to start trading in some of those heels for the flat shoes coming your way. Keep scrolling to check out a range of visual and shopping inspiration in case you’re interested in adding a fresh shoe silhouette into your offering as well.

Inside the Top Brand Activations from SXSW 2022 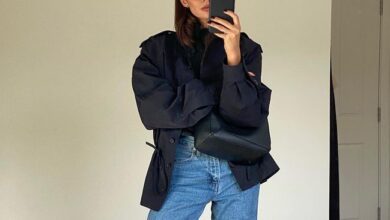 The Only Under-$100 Jeans You Should Consider Buying 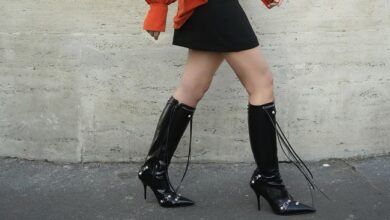 29 Nordstrom Shoes To Upgrade Your Collection 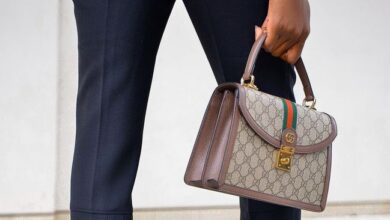 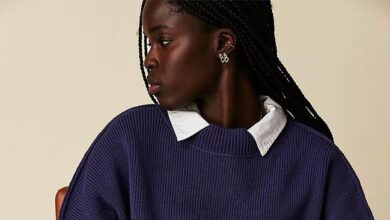