If you’re using dating apps in hopes of swiping right on someone who will steal your heart, watch out: Scammers are increasingly using dating apps to steal money from unsuspecting victims. The Federal Trade Commission (FTC) reports that losses from romance scams spiked 80% in 2021 over 2020.

Netflix’s recent hit “The Tinder Swindler” tells the story of one of these infamous alleged scammers: Shimon Hayut, who claimed his name was Simon Leviev and that he was heir to a diamond fortune. Hayut, 31, allegedly stole $10 million from multiple women, though he maintains his innocence.

Some other recent dating scams:

Wondering if your latest match could be the next Tinder Swindler? Read on to learn the warning signs so that you can protect your money (and your heart) from con artists.

6 Signs Your Date Could Be a Tinder Swindler

While scammers commonly target victims on dating apps and websites, romance scams are also common on social media platforms like Instagram and Facebook. So it’s essential to be vigilant whenever someone captures your interest online. Here’s what to look out for.

1. They Can Never Meet in Person

Though the Tinder Swindler met his alleged victims face to face, one of the hallmarks of a romance scam is that the person has constant excuses for why they can’t meet in person: They’ll claim to be on a military deployment or working on an oil rig. Or they’re constantly traveling for international business. The pandemic has given scammers even more excuses for not actually meeting.

If you’ve been messaging for weeks or months with someone who still claims they’re unable to meet up in person, that’s a big red flag. Consider moving on with the goal of matching with someone who’s free to meet up for coffee or a drink within the next week.

If your match claims they can’t meet, ask for a virtual date using Zoom or FaceTime. Scammers will often claim tech troubles if you request a video chat.

2. They Claim to Be Ridiculously Rich

The Tinder Swindler called himself the Prince of Diamonds, claiming he was the son of LLD Diamonds owner Lev Leviev. But anyone can claim to be a wildly successful entrepreneur or heir to a giant fortune. If someone makes an outrageous show of wealth on a dating platform, be very skeptical. Your odds of finding a billionaire on Tinder or Bumble are extraordinarily slim.

3. Their Pictures Are Generic

Another big warning sign is a single generic-looking photo. It’s easy for scammers to steal someone else’s photos and use them to lure unsuspecting daters. Be wary of any profile where there’s no bio and a single photo, particularly if it looks like a scantily clad model or a photo of someone in uniform, i.e., military fatigues or a doctor’s white coat.

4. They Want to Go Straight to Text or Email

It’s not unusual to exchange phone numbers with someone you’ve met on a dating app or website before meeting in person. Still, be cautious about exchanging phone numbers or email addresses right away. Once someone has your number or email address, it’s easy for them to find out tons of personal information about you.

Consider getting a Google Voice phone number or an app that generates a different phone number. You can also set up an email address that doesn’t reveal your last name for the sole purposes of dating.

5. They Talk About Your Future Early

Scammers will often say they love you or start planning your future together before you’ve ever met. By convincing the match that there’s an instant connection, it’s easier for the scammer to manipulate their victim. Building a real relationship takes time, but that can be difficult to accept, particularly if you feel lonely.

According to RomanceScams.org, some of the most common buzzwords scammers use are: destiny, fate, love, marriage and email.

6. They Ask You for Money

The Tinder Swindler convinced the women he allegedly scammed that his life was in danger as the result of business dealings. He claimed he was being monitored. That’s why he needed the women he was dating to send him cash and let him use their credit cards.

At some point, a scammer is going to hit you up for money. But if someone asks you money when you’ve never met or you only met recently, RUN. Under no circumstances should you send them cash, gift cards or crypto. Don’t wire them money or fork over your credit card information. Also avoid investing based on a tip they gave you.

Romance scammers will have elaborate stories of emergencies. They’ll claim they were suddenly hospitalized or that they’re stranded abroad. Because they’ve forged an intense connection quickly, it’s easy to fall prey.

Don’t buy in, no matter how persuasive they are. Discontinue all communication. Report them to the dating app or social media platform where you initially connected.

What to Do if You’ve Been Scammed

If you’ve been the victim of a romance scam, it’s important to remember that you’re not alone. According to the FBI, about 24,000 people reported losing money to romance scams in 2021. The actual number is probably much higher, as many of these scams go unreported.

Unfortunately, recovering money from romance scammers often proves impossible. But by reporting fraud, you can help other potential victims.

Finally, if you’ve been the victim of a dating scam, this isn’t just a money matter. On top of the financial fallout, you’ve got to heal from heartbreak. Consider joining a support group for people who have been the victims of dating scams to start the healing process. One option is FightCybercrime.org’s peer support program, which offers free counselor-led group sessions. You can also find resources for online safety.

Getting scammed on a dating platform doesn’t mean your chances of love are doomed. But take time to heal and educate yourself. If you choose to give online dating another try, take it slowly. Unmatch and report anyone who asks you for money or personal information ASAP.

How Overthinking Ruined my Relationships and How I Overcame It 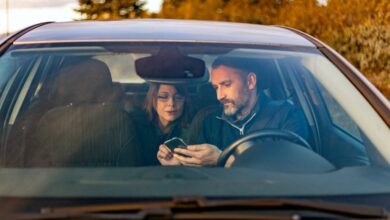 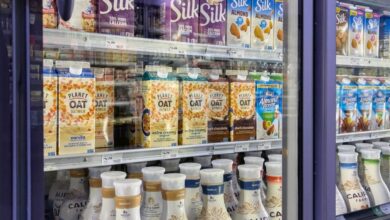 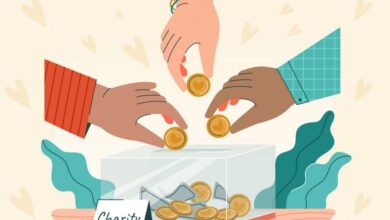 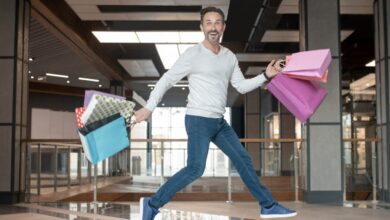