Indonesian developer Ozysoft, the team behind psychological horror Pulang Insanity (which is available on Steam) has today announced Project Buramato, a brand new action adventure platformer with PS5, Xbox Series X, PS4, Xbox One, PC and Switch versions due to be released in late 2022.

Project Buramato takes its thematic influences and art style from Bornean Folktales and, judging by its announcement trailer — which you can check out above — there’s plenty of Genshin Impact and Xenoblade in the mix here too.

According to the developer, this 3D action shooter/platformer is fast-paced stuff, played from a third-person perspective with minimalist storytelling and a focus on atmosphere.

With a prototype alpha demo due for release later this year, Project Buramato certainly looks promising based on its trailer and we’re already looking forward to jumping in here to explore the Land of the Old Lords’ semi-open world environments. 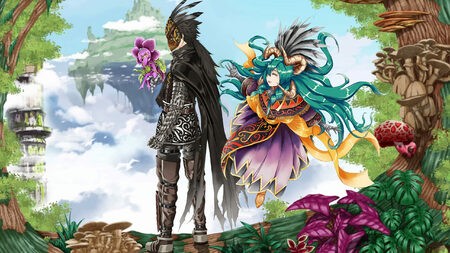 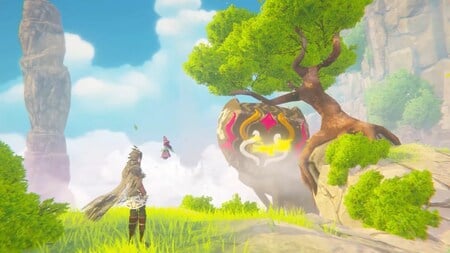 Does Project Buramato look like your cup of tea? Let us know in the comments.