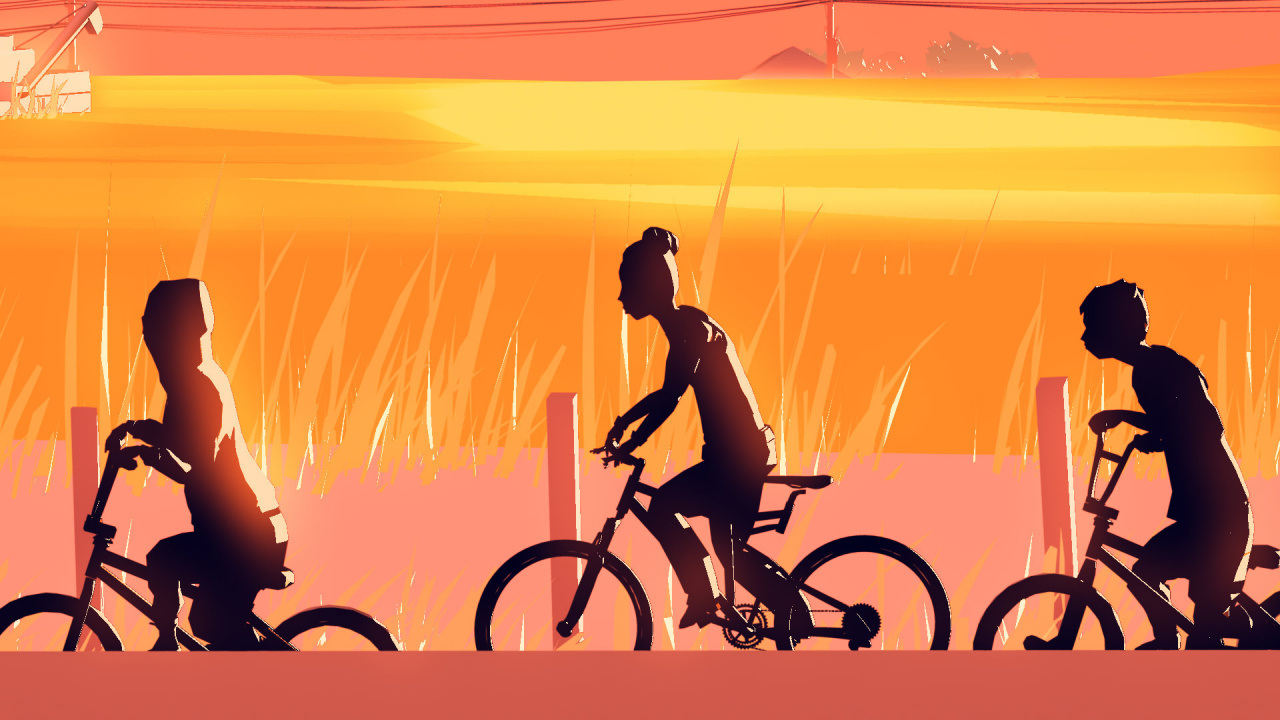 If you’re looking for something a little different, we’d urge you to keep an eye on Boreal Tenebrae, a retro-style adventure from RedDeerGames that’s headed to Switch.

The studio, along with developer Snot Bubbles Productions, has launched a neat animated short exploring the events that lead up to the story found within the game itself. At just over eight minutes long, the clip introduces us to the game’s gloomy world, where everything is out of the ordinary and strange blocks – which seem to be emitting hypnotic static – have started appearing all over town.

The atmospheric adventure game, which will also contain some horror elements, has been inspired by classic PS1 games and hit TV shows like Stranger Things and Twin Peaks. You’ll no doubt feel that vibe yourself when watching the short (above).

SURREAL JOURNEY Boreal Tenebrae lets you experience a mysterious adventure with a touch of horror. In this nightmare of a dying town, you traverse many unique locations from Boreal’s world and dark alternate universe searching for your missing sister Sarah.

COMPLETE THE RITE Before Sarah vanished, she began the mysterious ritual that must be completed to heal the infected town. Only you can do it. Explore the dying world, investigate the murder, solve puzzles and try to stop this apocalypse.

THE INSPIRATION BEHIND BOREAL TENEBRAE
– The concept behind Boreal Tenebrae comes from my youth. Growing up in some of the small rural communities of Canada gave me a unique and anachronistic perspective of the 1990’s: juxtaposed between tradition and technology – said Daniel Beaulieu, the creator of Boreal Tenebrae.

The game’s set to launch on Switch and other platforms “later this year”. We’ll make sure to keep an eye out for a confirmed release date as and when it gets revealed, but here’s a more traditional trailer – gameplay included – if you’re interested.

Liking the look of this one? Share your thoughts with us in the comments.