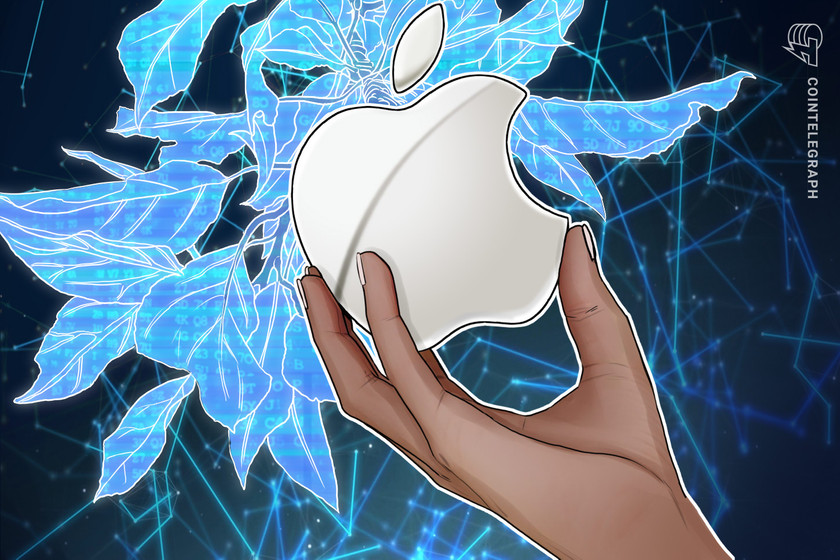 Apple’s stock price jumped in after hours trading after CEO Tim Cook said during the company’s Q1 2022 earnings call that he sees considerable potential in the Metaverse space.

When asked on Jan. 27 during the call about Apple’s opportunities within the Metaverse, Cook responded “we see a lot of potential in this space and are investing accordingly.”

“We’re always exploring new and emerging technologies and I’ve spoken at length about how it’s very interesting to us right now.”

The Metaverse is an interoperable virtual universe created in part by users, offering socialization, gaming and even live concerts. Although it can be accessed with a browser, the experience is better with virtual reality (VR) or augmented reality (AR).

APPL had dropped about 3% to $159.22 during regular trading hours, but has since jumped up 8% to $167.23 in after hours trading. The Metaverse was just one of the topics discussed on the call.

Appleinsider reported that in the Jan. 27 call, Cook pointed out that Apple (APPL) already has a bevy of 14,000 apps on its App Store that have been designed using the AR developer platform ARKit. Apps designed using ARKit could help users gain access to the Metaverse.

Whereas Meta has leaned toward using the Oculus headset to immerse users into the Metaverse, Apple is placing its bets so far on AR technology. An Apple headset was scheduled for release in 2022, but Bloomberg reported on Jan. 14 that it may be delayed due to hardware and software challenges.

Despite Cook’s embrace of the Metaverse, the headset in development is believed to be focused on gaming, communication, and content consumption. So far, the largest company in the world by market cap is lagging behind other tech leaders like Meta and Microsoft, both of which are moving forward with public plans to develop in the Metaverse.

Microsoft recently purchased Activision Blizzard for $69B with the intention of expanding Metaverse gaming.