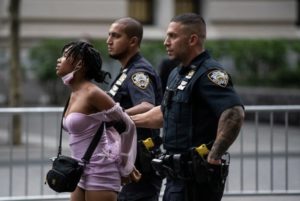 As celebrities flaunted their outfits on the red carpet at the exclusive Met Gala event, police were arresting Black Lives Matter protesters outside of it.

Several protesters were arrested outside of Monday’s annual Met Gala event held at the Metropolitan Museum of Arts Costume Institute. The protesters were there to speak against New York City Mayor Bill de Blasio, calling on him to defund the police. It was in response to a series of incidents where people argue De Blasio has defended and dismissed the wrongdoing of the NYPD.

According to one of the flyers obtained by Daily Mail, the protest was organized by an “autonomous group of NYC abolitionists who believe that policing does not protect and serve communities.”

Twitter hashtags have led many to believe the group is called the “#FireThemAll” protestors.

”The NYPD has a total financial allocation of $11 billion per year. This money goes towards racist policing that destroys Black and brown communities while people who are struggling do not get the resources they need. CARE, not COPS, is the answer,” the flyer states.

Some of the protesters were captured on video by bystanders. The recording shows protestors shouting, “Black Lives Matter,” as the NYPD calls for them to “Move back.”

Earlier today the NYPD’s Strategic Response Group arrested protesters outside of the Met Gala. Protesters are calling for police accountability and divestment from the NYPD- they’re met with violence from (unmasked) SRG cops. pic.twitter.com/DhbYIgyW7B

In other videos shared online, Black Lives Matter protesters began shouting Mike Rosado. Rosado is a 24-year-old man from the Bronx who was gunned down by uniformed police in August.

Another video takes a disturbing turn, as police officers were shown rushing into the crowd and forcefully taking down multiple protesters and arresting them with zip-tie handcuffs.

NYPD cops then began tackling & throwing #FireThemAll protesters to the ground while making arrests yesterday outside of the #MetGala. #MetGala2021 pic.twitter.com/fSskALWs6X

De Blasio has faced mounting criticism for the way he has approached protests and policing. Following the murder of George Floyd, De Blasio enforced an 8 p.m. citywide curfew that people argue resulted in more violence from police officers.

It is unclear how many protesters were arrested. 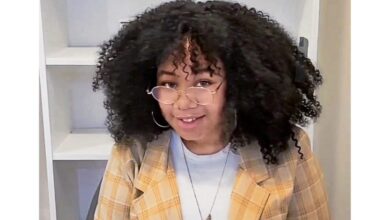 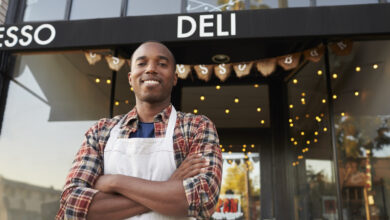 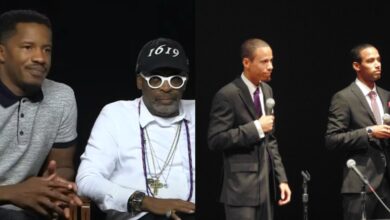 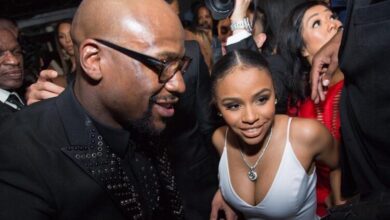