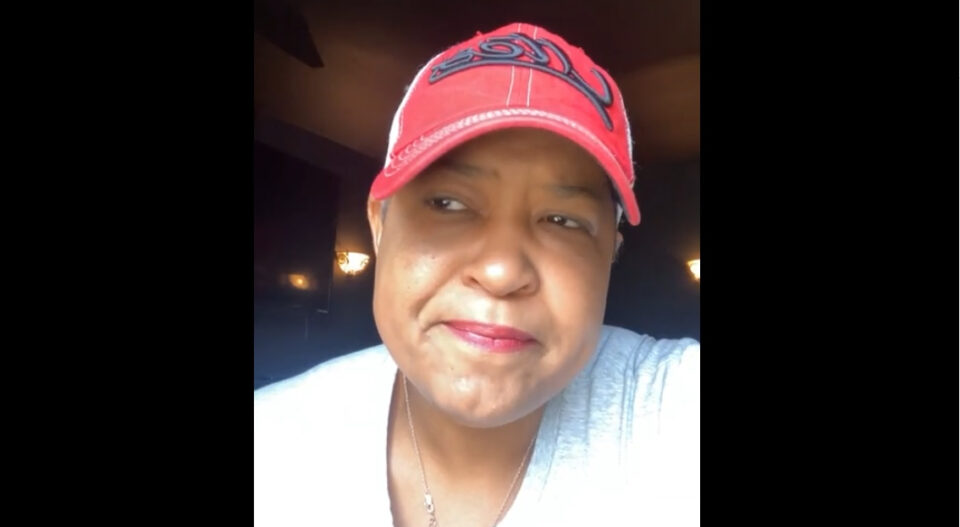 
A Black Lives Matter leader has recently quit her post as a chapter president after controversial statements she made last month referring to the American flag.

She then went on to explain later in her post about incidences that have taken place since she made a controversial statement about the American flag.

“Over the last month you know that I received death threats like a flood. This is not new. The only new thing was when someone attempted to climb over my fence and instead of defending myself, I relaxed my body and told myself that I wished they would hurry and get it over with. I did not even want to fight back. The exhaustion of being on defense had worn on me. So prepared to die that I welcomed death and that is not living. I also was not prepared to have someone hurt my family. They are amazing. They do not deserve this life. This life of staying in hotels all the time when a death threat comes in. The massive security procedures that became a part of daily life. Moving my daughter’s bedroom to avoid a pipe bomb being thrown through her window.”

“Enjoy this fun compilation of racism, hate and death threats given to Black Lives Matter Utah from flag waving Americans.”

Destiny 2 Season Of The Splicer's Conclusion Is A Perfect Picture Of Duality, Pain, And New Beginnings