Father’s Day is celebrated on June 19th in the US. If your dad is anything like most dads, he has probably already told you he doesn’t want any fuss and surprises. However, BLUETTI thinks otherwise, and has come up with a massive list of discounts on its popular power stations, solar generators, and many more products.

BLUETTI’s sale will start from June 12, 7 PM PDT, to June 22, 7 PM PDT, giving you plenty of time to save money, and give the gift of an ultimate off-grid experience.

The BLUETTI AC300 and B300 are some of the best solar generator systems on the market. If your dad often worries about the high electricity bills and often wants to use power tools away from outlets, the AC300 and B300 power generators are a perfect modular solution.

The AC300 is fully modular and can be configured the way your dad would find it most useful. It has a 3,000W pure sine wave AC inverter, enabling nearly all power tools to run without breaking a sweat. Since the AC300 is fully modular, you’ll be happy to learn that you can connect two B300 battery modules (3,072Wh per unit) to achieve up to 2,400W solar input. It can be recharged in just four hours using the sun’s power.

Having a sudden power cut can be frustrating, especially when working on important tasks or when dad is working on one of his projects. To help him get through the sudden loss of power, you might want to consider the BLUETTI EP500 Pro.

The EP500 Pro has a giant 5,100Wh LiFePO4 battery under the hood that dad can rely on. It has a 24/7 UPS, which can easily be integrated into your home, and even an RV circuit for constant power supply. Gone are the days of sudden power losses. If a power cut ever occurs again, your dad won’t ever have to stop working on his hobbies and getting work done, and his personal files on the computer will also be protected from any accidental loss.

The EP500 Pro is also equipped with a 3,000W inverter and 2,400W solar input rate to run all dad’s power tools easily without worrying about the electric bills. It has a built-in LFP battery cell that comes with 3,500+ life cycles and can last nearly 10-years for one cycle per day.

The EP500 Pro has a 3,000W inverter and 2,400W solar input rate to power all your dad’s power tools without worrying about the electricity bills. It also comes with a 5-year hassle-free-warranty for peace of mind.

The EB55 and EB70S are some of the best solar-power generators for outdoorsy dads. They’re portable and solar-powered, making them the perfect companion for traveling, camping, and other outdoor events. They’re easy to carry and keep the lights on when you indeed them the most.

The EB55 and EB70 have 537Wh and 716Wh, respectively. The two portable solar power generators have a durable LiFePO4 and a 200W solar input rate to keep the light on and drinks cold.

BLUETTI is offering even bigger, massive discounts for VIP members. The BLUETTI VIP royalty program launched in March 2022. Anyone can join the program with a qualifying purchase of over $10. Once the history order spent on bluettipower.com reaches the $5,000 threshold, users will be able to earn extra bonus bucks and a points multiplier.

BLUETTI VIP members benefit from the limited VIP lightning deals on June 12 and June 19 with unprecedented discounts. See the table below to see how much you could save!

Limited & Available For All VIP Tiers

Limited & Available for Connoisseur, Solar Expert and Sogen Master Only

Every order over $2,000 during the Father’s Day sale (PDT June 12 until June 22) will earn a spin on the Lucky Wheel. BLUETTI is offering a large sum of rewards, including multiple BLUETTI Bucks (Virtual loyalty points), even a free AC200 MAX, and many more.

Save hundreds of dollars this Father’s Day!

Bluetti is offering massive savings on solar generators, power stations, and many more products in its store. 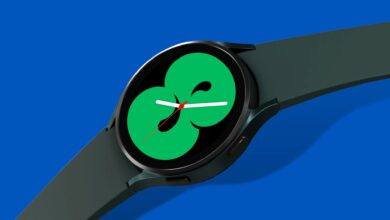 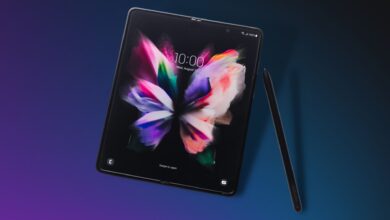 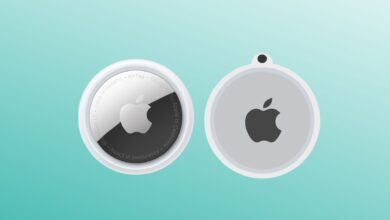 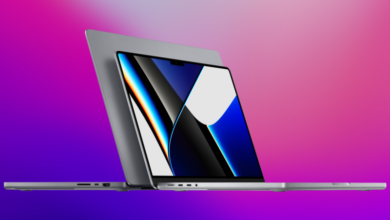