Among the claims included in Britney’s shocking testimony was the revelation that she was prohibited from removing an IUD, despite wanting to have a baby. Additionally, the 40-year-old pop star likened the conservatorship to sex trafficking, going as far to say she was being “enslaved” by her father and co-conservator, Jamie Spears.

While Christina admitted she was not privy to every detail of Britney’s case, she said could empathize through their shared experience of fame.

Her statement continued, “The conviction and desperation of this plea for freedom leads me to believe that this person I once knew has been living without compassion or decency from those in control. To a woman who has worked under conditions and pressure unimaginable to most, I promise you she deserves all of the freedom possible to live her happiest life.” 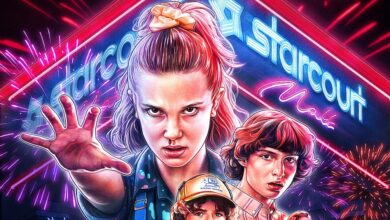 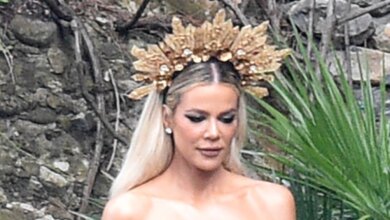 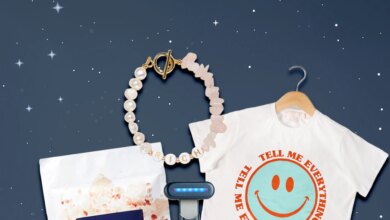 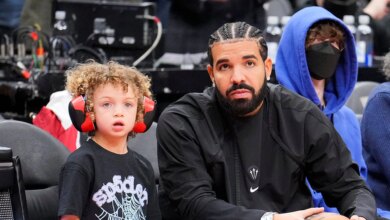