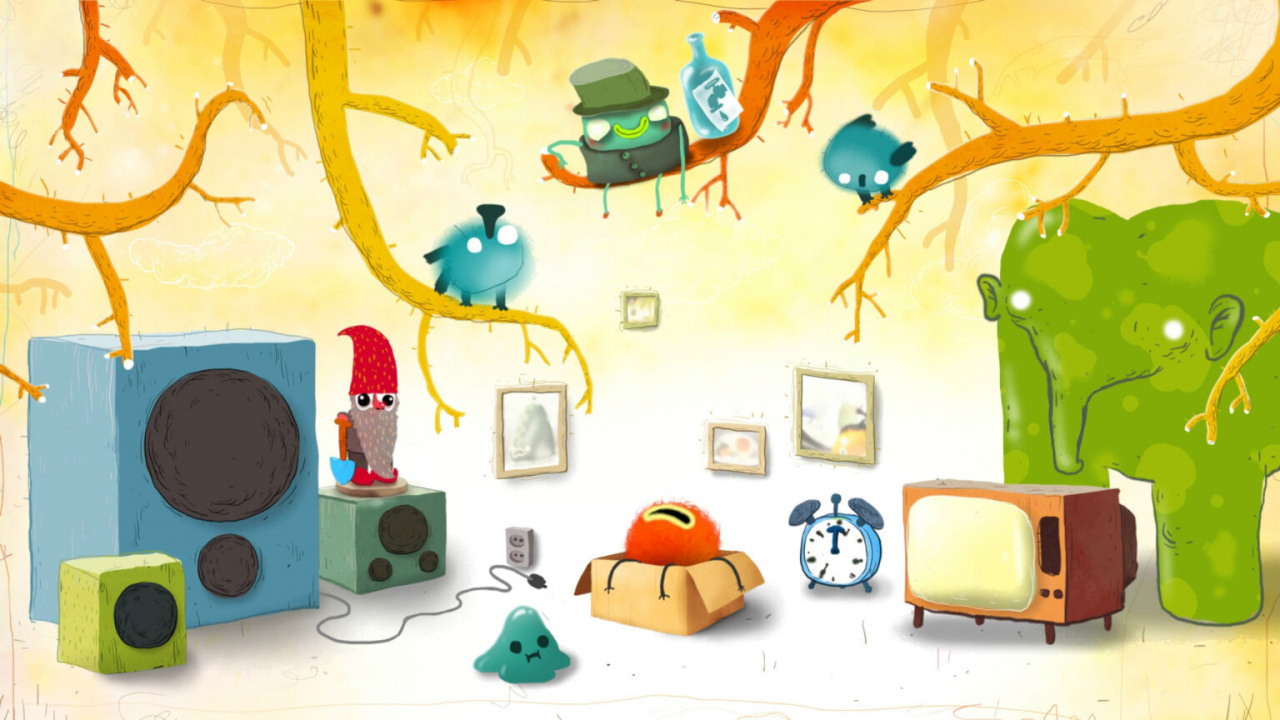 Sometimes it feels like games run out of character types and concepts, mimicking each other and throwing in small variations to try and stand out. Then there are games like CHUCHEL, in which you play as a hairy ‘thing’ with the quest of retrieving a precious cherry.

It was originally released back in 2018 on PC / Mac by Amanita Design; it’s a studio with varied titles in its history, though Switch owners may know them best for Machinarium. You can expect similar puzzle gameplay in CHUCHEL, albeit with that wacky premise and some absurdist humour.

As for when we can expect the Switch version, it’s expected in 2022 with RedDeer.games doing the porting and publishing. It’ll be an interesting addition to the eShop, with plenty of positive critic and user reviews for the original release giving us some confidence.

Let us know if this is on your radar for next year’s eShop release!