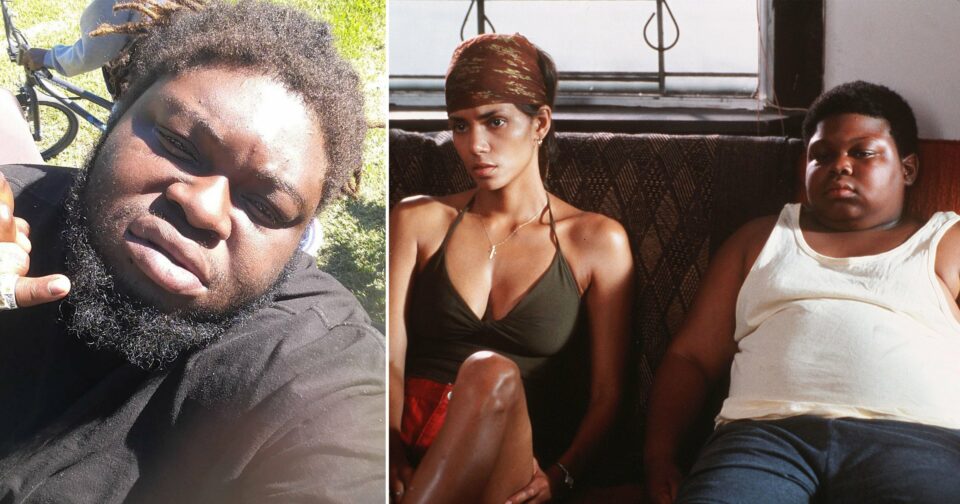 
An actor who appeared alongside Halle Berry in the movie Monster’s Ball has recently died.

According to WWLTV, the actor, Coronji Calhoun, died last month in his native Louisiana. He was 30 and reportedly died of congestive heart failure and lung issues on Oct. 13.

The movie is about Berry’s character, Leticia and her plight navigating life without her husband who is on death row and set to be executed. Leticia falls in love with the prison guard, Billy Bob Thornton who is the one who will actually flip the switch. Leticia also has to deal with the loss of her son Tyrell, played by Calhoun after a horrific accident.

A GoFundMe account was set up by his mother, Theresa Bailey to help cover the funeral costs since he had no life insurance.

“I am inclined to ask for your help because my son is in need of his community’s support. Coronji Calhoun Sr. recently joined the ancestors in watching over me and our family on October 13, 2021. At the age of ten, he portrayed Tyrell, son of Lawrence (Sean “P. Diddy” Combs) and Leticia Musgrove (Halle Berry) in the 2001 Academy Award winning film, Monster’s Ball. Unfortunately, we did not have any life insurance policy on him (as we never expected this tragedy to befall us) before he transitioned. Now we ask for generosity in your donations as we prepare to give Coronji a sacred celebration of life.”

Calhoun was one of six children, and he leaves behind a 10-year-old son and 13-year-old stepson.