Second Chance Beer Company’s main motto is “Seize a Pint, Save a Pup.” That’s because this small, independent craft brewery in San Diego, California, is dedicated to helping rescue dogs.

The brewery was co-created in 2015 by CEO Virginia Morrison and her husband, master brewer Marty Mendiola. Animal welfare is a big element of the company and something that the two are very passionate about.

“When we talked about opening our own brewery, we knew giving back would be a large part of our ethos,” Virginia says.

One percent of the sales from their beers New Day and Buddy (each featuring dogs on the beer can) goes toward Second Chance Dog Rescue and The Animal Pad in San Diego, as well as Follow Your Heart in Gilbert, Arizona. Since the brewery’s beginnings, more than $257,000 has gone to the dog rescues.

To say that Second Chance Beer Company is dog-friendly is an understatement. Virginia and Marty bring their dog, Citra, to work every day. Two dogs the couple fostered, Chinook and Chuck, have found their forever homes with brewery employees, and they come to work every day as well. Other dog-owning employees also bring their canine buddies to work, and patrons are encouraged to bring their pups to join in the fun.

The brewery is instrumental in helping rescue dogs find their forever homes by hosting dozens of events. A portion of sales from fundraising events like the annual Pupapalooza goes to the animal rescues they support.

“Beyond that, we will open more dog-welcoming tasting rooms and continue to raise awareness of the benefits of adoption,” Virginia says.

In addition to dogs, Virginia’s other passion is Diversity, Equity and Inclusion. She founded the San Diego Brewer’s Guild’s DEI committee in 2019 and is currently the national Brewers Association’s DEI Committee Chairperson.

As Second Chance’s website says, it’s “a community where beer brings people, and their pups, together. More than just a brewery — we embrace diversity, value innovation and give back without compromise.”

Should We Cut Out Kids' Sports if We’re Always Broke?

Genesis' bankruptcy filing was decided by independent committee according to DCG 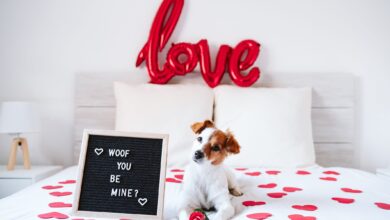 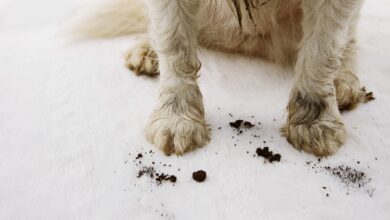 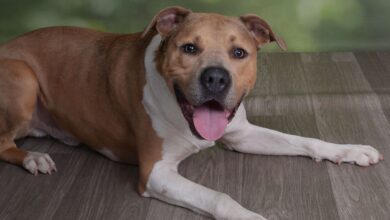 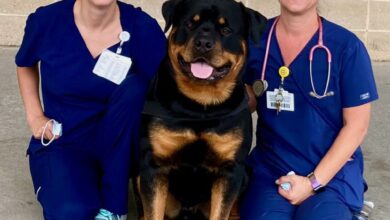