The latest edition of our weekly Dezeen Agenda newsletter features drone footage revealing that The Line megacity is under construction in Saudi Arabia. Subscribe to Dezeen Agenda now!

Aerial photography company Ot Sky has released footage that shows work commencing on the linear city The Line, part of the Neom development in Saudi Arabia.

Neom’s executive director for urban planning previously told Dezeen that The Line “will revolutionise our current way of life” and be net-zero over its lifetime, but its sustainability and livability claims have been called “naive” by experts.

In the same week, Amnesty International reported that labour abuses are still happening “on a significant scale” in Qatar despite “noticeable improvements” to migrant workers’ conditions ahead of the FIFA 2022 World Cup.

Other stories in the latest newsletter included Foster + Partners’ designs for Apple offices at Battersea Power Station, Selldorf Architects revising the plans for the revamp of the National Gallery’s Sainsbury Wing and Rolls-Royce unveiling its first fully electric car.

Dezeen Agenda is a curated newsletter sent every Tuesday containing the most important news highlights from Dezeen. Read the latest edition of Dezeen Agenda or subscribe here.

You can also subscribe to Dezeen Debate, which is sent every Thursday and contains a curated selection of highlights from the week, as well as Dezeen Daily, our daily bulletin that contains every story published in the preceding 24 hours on Dezeen. 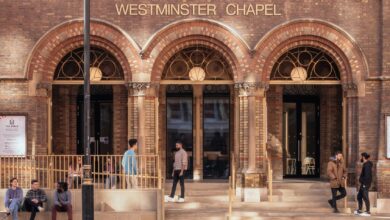 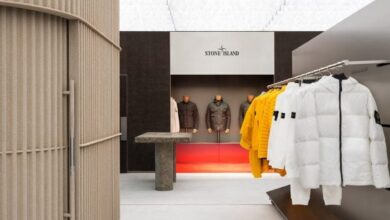