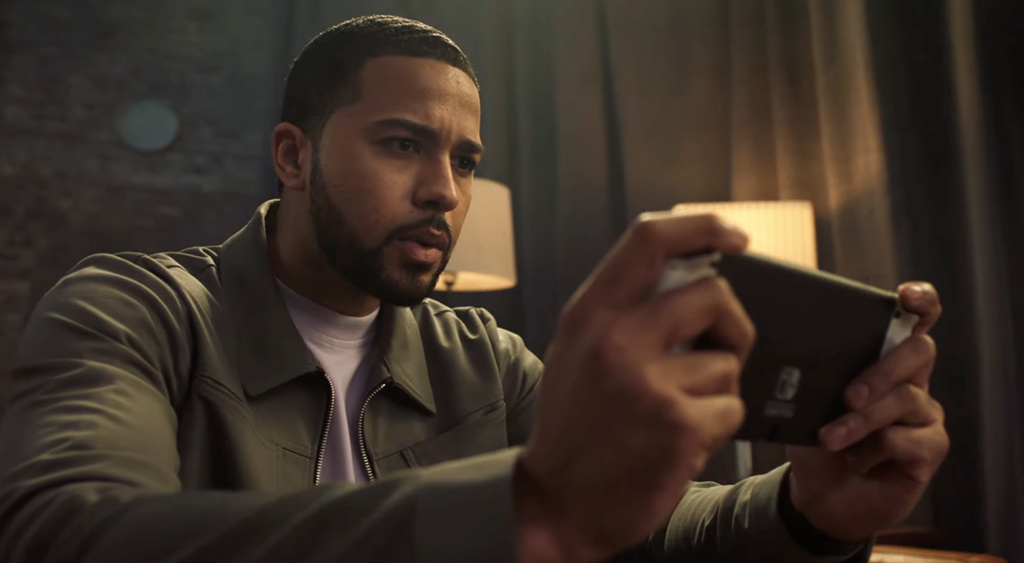 Yes, we know, patience for talk about the next Switch is thin, but let’s park the neverending carnival around the ‘Pro’ that doesn’t officially exist and consider the long term and a ‘next-gen’ Switch. With the current hardware now nearly four and a half years old, we’re probably looking at some sort of notable hardware release in the next 2-3 years as a conservative guess; by that time the current system will have had a long and lucrative generation.

Whenever it happens it’ll be intriguing to see what it can do, realistically, assuming Nintendo will retain the hybrid approach of a portable device with docked play. Plenty casually speculate online about a new Switch that’ll be so powerful that it’ll output at 4K while completing your tax returns and also ordering your dinner online, but it’s never that simple.

The video at the top of this page from Digital Foundry assesses the potential for a future Nintendo system that utilises NVIDIA’s DLSS (Deep Learning Super Sampling) for 4K output in docked play. It’s an interesting video because it tries to add healthy doses of realism; one being that Nintendo prioritises low power output, as it needs to for portable hardware in particular. The Steam Deck, for example, is Valve’s powerful upcoming handheld unit but is nevertheless restricting its resolution and framerate for demanding games; the realities of mobile chipsets running modern games can’t be ignored.

The video’s worth a watch, as it explores the current progress of DLSS and how it could work on a speculative Switch 2, and briefly considers potential improvements in the future. The summary we took from it is that, even in the best case scenario, a hybrid device would still have to offer game experiences that are compromised to some degree, either with lower resolution for 60fps or stronger results for 30fps. Nevertheless technology like DLSS has the potential to reduce how much graphical fidelity and performance is lost.

As always it’ll be fascinating to see what happens – let us know what you think of Digital Foundry’s analysis in the comments. (If you prefer reading to video, they’ve written up their assessment on Eurogamer, too.)

Check Out Tia Mowry Show Off Her 'Mommy Juice' Wine Wall Inside Her $2.6M Crib

Dying Light Is Leaping To Switch With New Platinum Edition