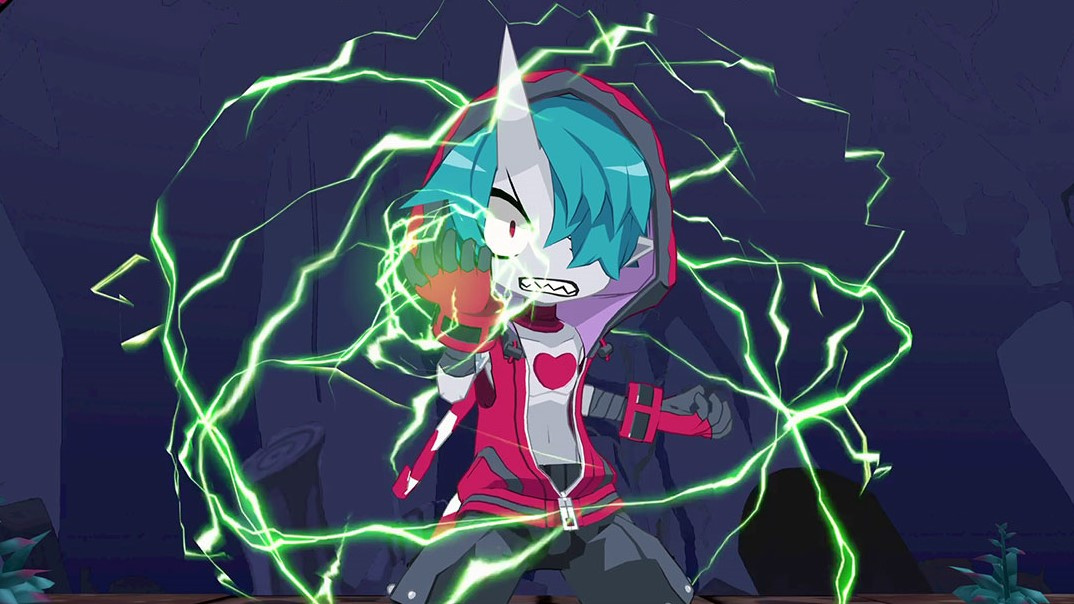 The Disgaea series has plenty of loyal fans, and across 6 (7 with Disgaea D2) mainline games it has continued to win over players with its bright visuals, goofy and often funny storytelling, and of course a whole lot of gameplay depth.

The good news is that the series has now amassed a combined 5 million units shipped (physical retail) and sold (digital downloads). It’s a notable landmark, which publisher Nippon Ichi Software is celebrating with 50% discounts of various series entries on the Switch eShop – among other platforms – in Japan. Considering the fact that it’s not so long ago that the publisher was in some financial trouble, it’s a pleasing landmark.

NIS America and its EU equivalent haven’t setup equivalent discounts as yet, but we’ll keep our eyes peeled in case they come along later.

The most recent entry in the series, of course, was Disgaea 6: Defiance of Destiny; we gave it a hearty recommendation in our review.

Share some of your favourite Disgaea memories in the comments!

Injustice: Gods Among Us Movie Announced