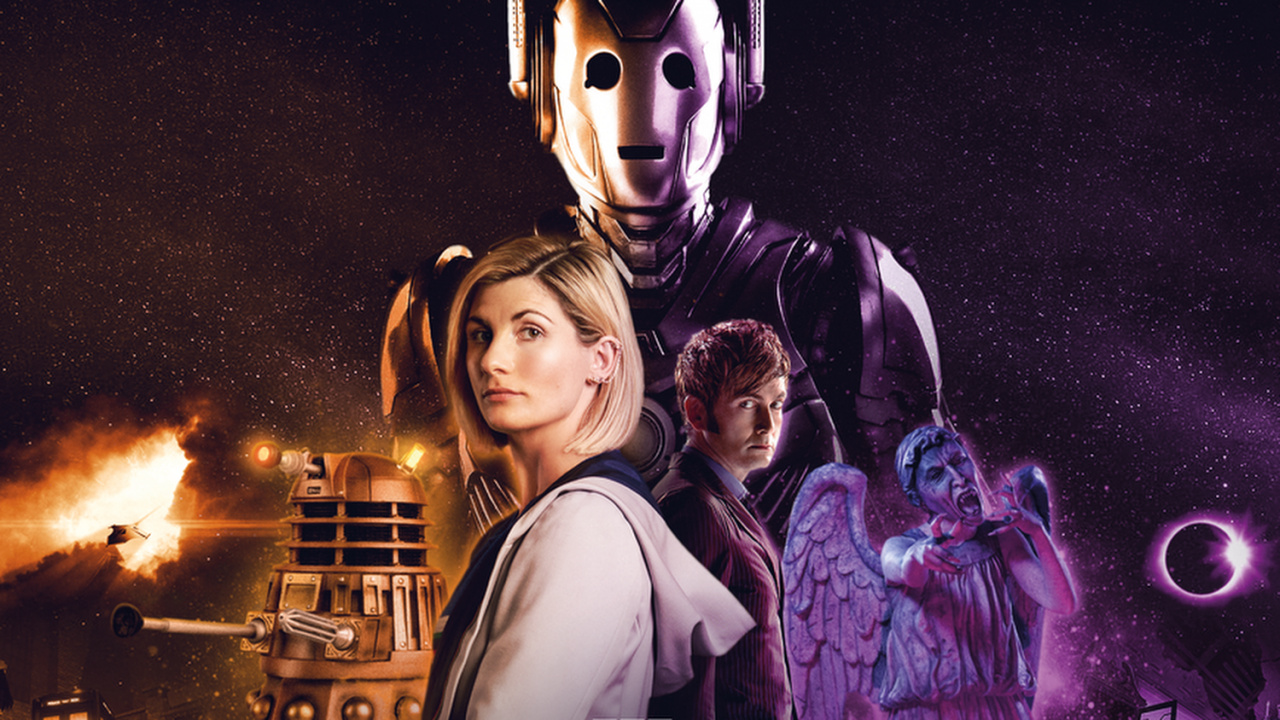 Developer Maze Theory has revealed that Doctor Who: The Edge of Reality will launch on Nintendo Switch and other consoles this September.

The game, which has players joining up with the Thirteenth Doctor (voiced by Jodie Whittaker) and meeting the Tenth Doctor (voiced by David Tennant), was first announced back in October of last year alongside ‘found phone’ game Doctor Who: The Lonely Assassins. It boasts an original story within the Doctor Who universe and expands upon previous release, The Edge of Time.

Alongside the launch date reveal trailer (up above), we’ve also been treated to a handy feature list. Tuck in:

Experience an unforgettable adventure through space and time, face terrifying monsters and solve a mind-bending mystery!

ORIGINAL DOCTOR WHO STORY
Enter the Chaosverse, where reality itself is threatened by a series of time-breaking glitches, and partner with two formidable Doctors as you seek to uncover a deeper mystery.

THRILLING ADVENTURE GAMEPLAY
Now for non-VR platforms, Doctor Who: The Edge of Reality features brand-new gameplay, new challenges and new locations to explore, with a reimagined and expanded story that builds on the previous game The Edge of Time.

Will you be keeping an eye out for this one when it launches on 30th September? Let’s get all timey wimey in the comments.

The 6 Best Ways to Save Money for Kids