FromSoftware showed off 15 minutes of Elden Ring gameplay this morning, and also revealed a pair of snazzy special editions at the presentation’s conclusion. Those who want more swag for their buck can pre-order these bad boys now. 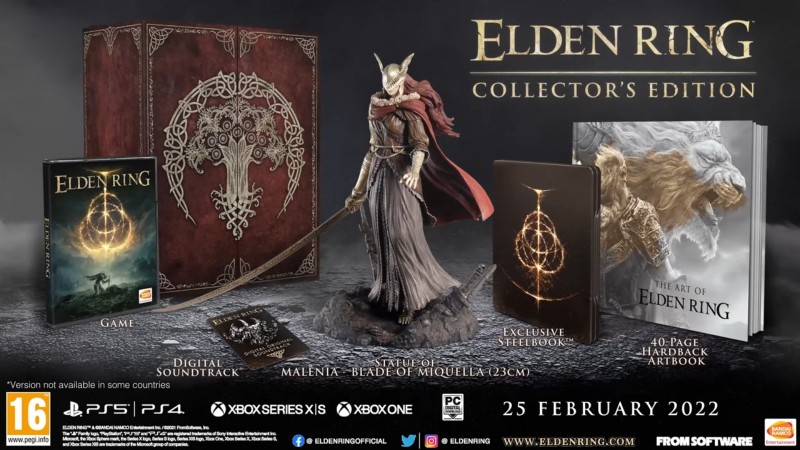 First up is the Collector’s Edition, which includes the following goodies: 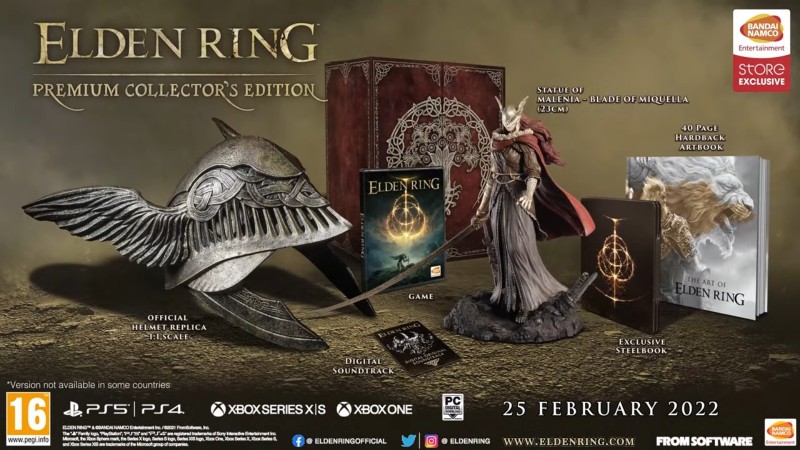 The Collector’s Edition will set you back $189.99. The Premium Edition briefly appeared for $229.99 on Bandai Namco’s website but is a bit tough to track down right now. You’ll have to pre-order from retailers fast to grab one before they’re just a memory. You can try your luck at Best Buy, Target, and GameStop (disclaimer: GameStop is the parent company of Game Informer).

What do you think of these special editions of the game? Did you enjoy today’s gameplay showcase? Let us know in the comments!