Nintendo has dropped a brand new trailer for Metroid Dread, and wowzers is it looking good.

The clip shows off some brand new gameplay footage, as Samus skates and dances around each murky area at lightning speeds. We also get a great look at some of the characters you’ll meet along the way including what appears to be a Chozo, bigger enemies like a robot and scary, deep-sea fish, and even a shiny, modern, HD version of Kraid – a beast that series veterans will be all too familiar with. 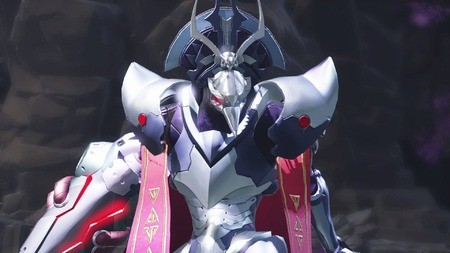 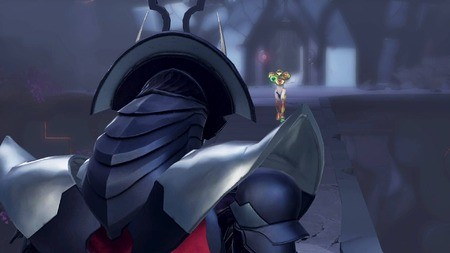 The figure who attacked Samus appears to be a Chozo. The Chozo were a highly intelligent and technologically advanced species who believed their purpose to be that of bringing peace throughout the galaxy. Eventually, the Chozo civilization reached a breaking point, and living Chozo are now rarely seen.

The Chozo are known to be peaceful and mild mannered, but Galactic Federation records indicate the existence of “Chozo warriors.”

Kraid and Other Enemies 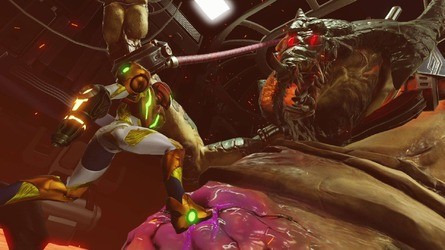 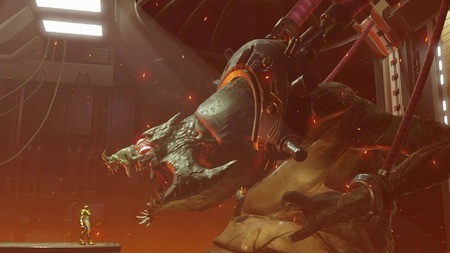 The trailer includes other notable scenes, too. For example, you can spot a giant monster that appears to be Kraid, a beast Samus has fought in previous games. You can also see robots created by the Chozo, as well as gigantic aquatic creatures.

Just like in previous games, there is a rich variety of enemies and bosses standing in Samus’ way. There are many different types of bosses, especially—key to victory against such enemies is to carefully observe their behaviors and create an appropriate attack plan. 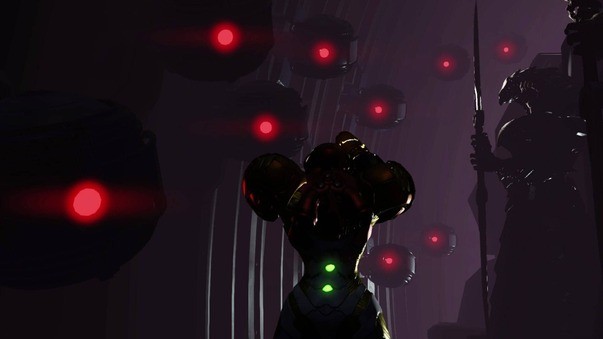 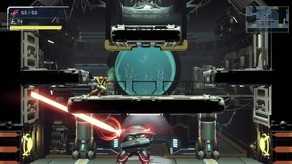 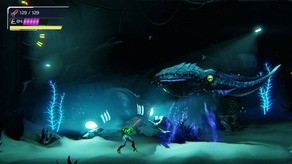 Metroid Dread launches on 8th October and we can’t wait to get stuck in. Has this new trailer got you feeling hyped for this latest Metroid adventure? Let us know down below.