Having some Louisiana roots, Cajun Gumbalaya (also spelled gumbolaya) is a family favorite around here. It combines the flavors of gumbo and jambalaya for an intensely flavorful recipe. As they say: “Laissez les bons temps rouler” (Let the good times roll!).

I’ve also always been somewhat of a rule-breaker, so while gumbo and jambalaya are both excellent dishes in their own right, I wanted to find a way to combine them in one pan. Voila, Gumbalaya!

Certainly, there is a place for the traditional recipes, but this is my go-to fast version for busy nights. It has all the flavor but is much quicker and easier to make and doesn’t have a flour-based roux.

Whenever possible, I try to use up whatever I have in the fridge or freezer. It helps me avoid food waste and it saves me money. I tend to put this recipe near the end of the week in my meal plan since it’s so versatile.

Some easy substitutions you can make that will still have that Cajun flavor you crave:

Here’s my un-traditional take on this traditional New Orleans recipe. 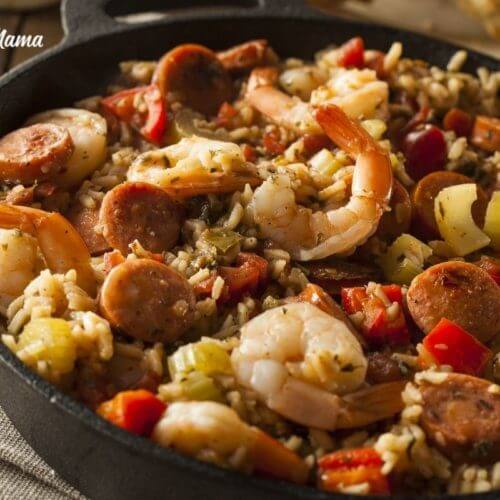 A mixture of gumbo and jambalaya, this recipe combines many Cajun flavors for a flavorful and filling dish!

Feel free to adjust seasonings and spice levels to your tastes.

What’s your favorite Cajun dish? Have you tried Cajun Gumbalaya yet?

How to Make Buttermilk Substitute 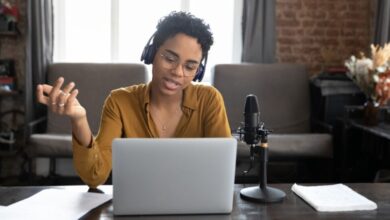 Get clients by being your authentic self: How one coach does it 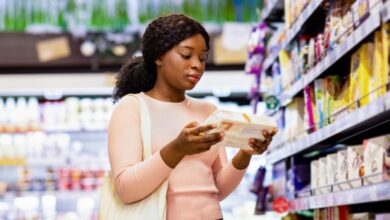 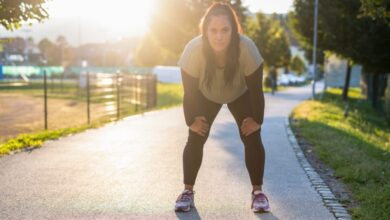 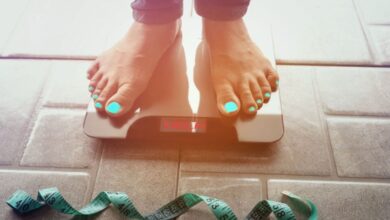