It’s all been leading up to this: the Cube Queen has arrived to Epic Games’ Fortnite and with her comes the start of the end of the battle royale’s Halloween event.

Fornitemares is Epic’s way of celebrating Halloween – it’s brought legendary horror icons like Frankenstein’s Monster alongside other popular characters like Rick Grimes to the battle royale – and it’s been happening basically all month long. The end is in sight now as the new Fortnitemares: Wrath of the Cube Queen event will run from now until November 1.

“The Cube Queen’s emergence brings changes to the Island,” Epic’s blog post about the event reads. “Since Fortnitemares began (and even before), the Cubes have been mobilizing. Their migration towards the Island’s center wasn’t just to spread corruption – they’re now at the center forming The Convergence. What is the purpose of this mysterious structure?”

It seems the answer to that question is something players must search for while participating in the Wrath of the Cube Queen event. In order to do that, players will need to take out Caretakers, which are new monsters that server as the Cube Queen’s loyal warriors. They’re seemingly made of rock, very tall and shadowy, and can use long spectral tendrils to “pull you directly into The Sideways for a showdown on their home turf.” If you survive, Epic teases that the loot will be worth the fight. 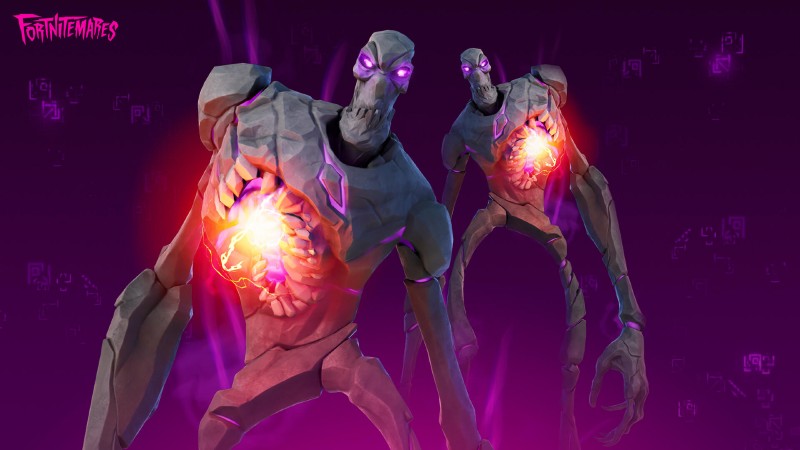 Alongside the arrival of the Cube Queen is the new Sideways Scythe and returning items like the Witch Brooms and Pumpkin Rocket Launcher. 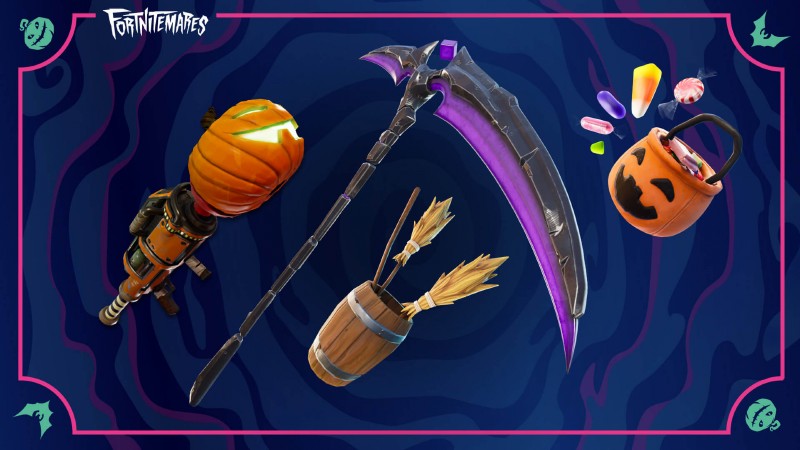 The Batman Who Laughs Outfit will be added to the Fortnite Item Shop during this event as well. More specifically, it will be available alongside the Robin’s Perch Back Bling, Dark Multiverse Pickaxe and Glider, and the Dark Days Loading Screen in the Dark Multiverse Set on October 25. More details about this outfit and the Batman Foundation Fortnite comic book launching on October 26 can be found on Epic’s blog post about the character. 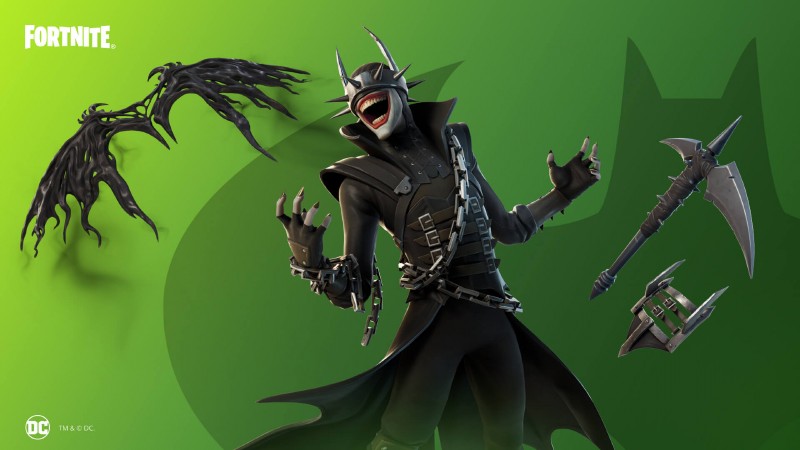 Fornite’s popular Horde Rush is back, too.

“The Cube Monsters are pushing out of the Sideways and into our realm,” the blog post reads. “Fight alongside your teammates to rack up your score by finding score multipliers, earning combos, and eliminating as many monsters as you can. To win, survive at locations across the map and take down the Final Boss!”

There are three new Horde Rush quests available to complete during the Wrath of the Cube Queen as well. Complete the general Fortnitemares Quest to unlock the Raven’s Curse Spray, the Midnight Showdown Loading Screen, and the Wrathful Breakout Contrail. 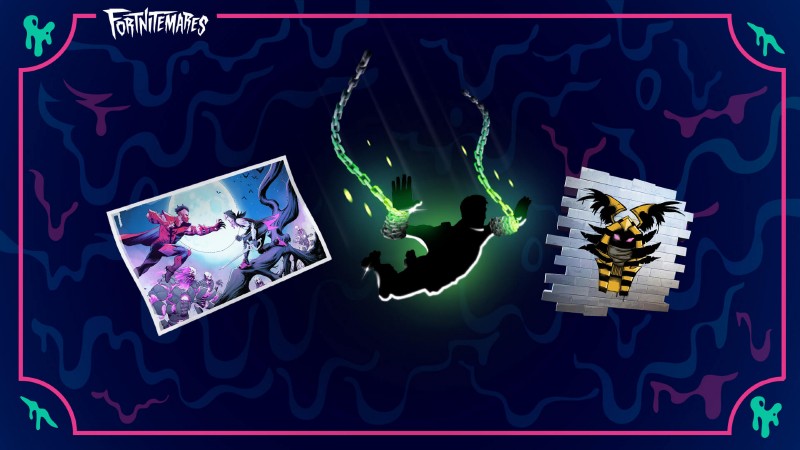 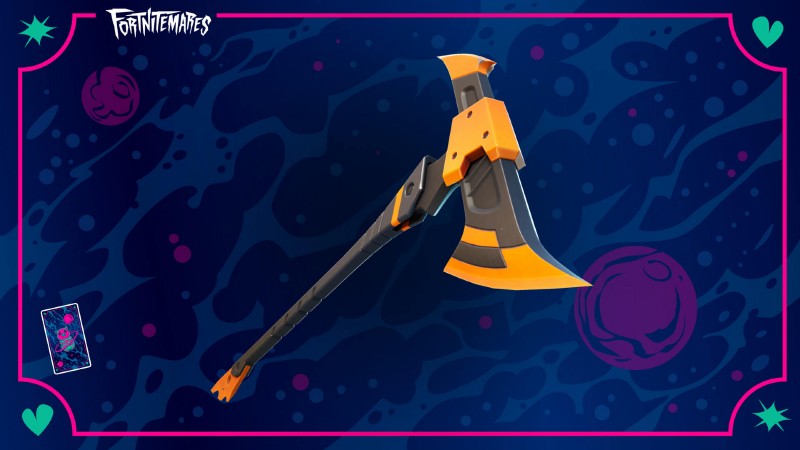 The final questline, The Oracle Speaks Questline, rewards players with the Cube Cruise Glider upon completion. 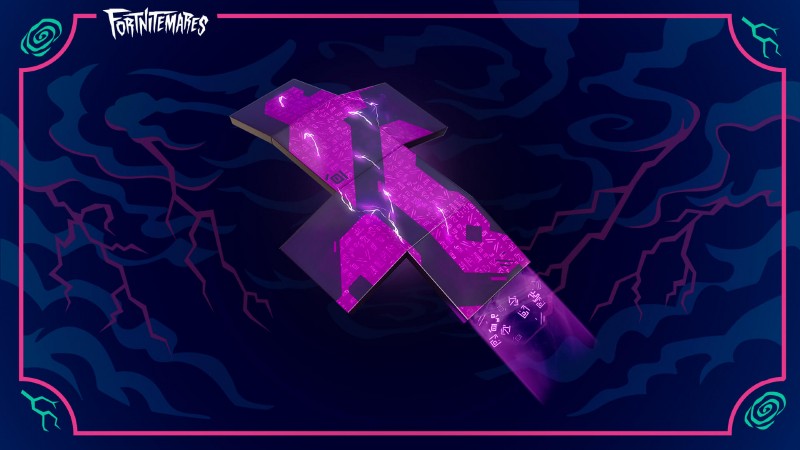 For more about Fortnite, read about how Universal’s classic monsters are joining the battle royale and then check out this story about the inclusion of The Walking Dead’s Rick Grimes in the game. Read about why you shouldn’t expect to see Fortnite on Apple devices for years after that.

Will you be jumping into Fortnite’s Wrath of the Cube Queen event? Let us know in the comments below!