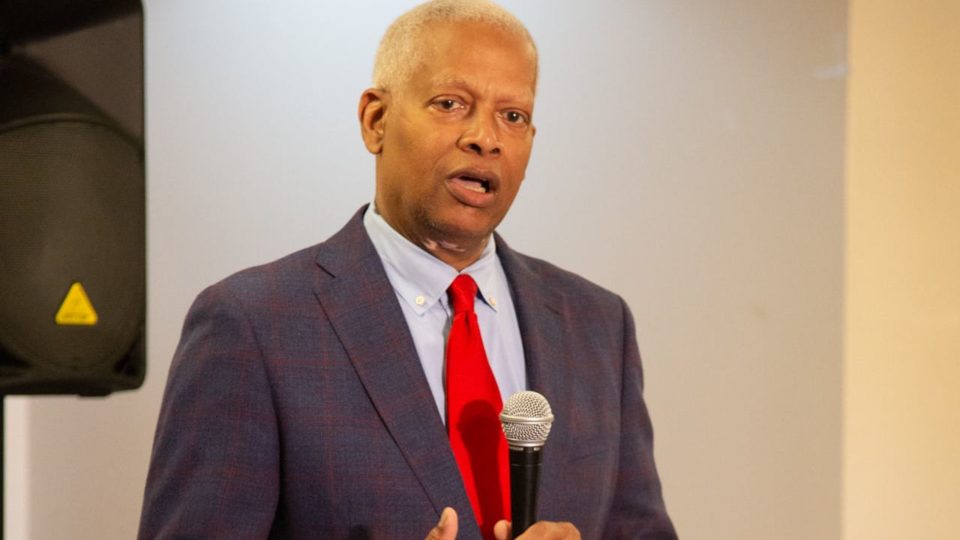 Georgia Congressman Hank Johnson was arrested, along with other activists, on Thursday for participating in a voting rights demonstration near the U.S. Capitol in Washington, D.C.

The 66-year-old Democratic congressman, who represents Georgia’s 4th District, was arrested while protesting against Senate inaction on voting rights legislation and filibuster reform. A statement was posted on Johnson’s Facebook page.

“Today, Congressman Hank Johnson (GA-04) was arrested along with a group of black male voting rights activists protesting against Senate inaction on voting rights legislation and filibuster reform. It was also in response to voter suppression bills and laws throughout the county, including Georgia, that target students, the elderly and people of color. In the spirit of his dear friend and mentor – the late Congressman John Lewis – Rep. Johnson was getting in “good trouble” fighting for and protecting civil and voting rights for all Americans.”

According to USA Today, after Johnson and the other activists were arrested, Eva Malecki, Capitol Police’s communications director, stated that the 10 individuals were arrested for “unlawfully demonstrating” outside of the Hart building and that each was charged with crowding, obstructing, or causing an inconvenience.

Johnson is the second Democratic lawmaker arrested in the last 2 weeks for protesting against recent changes to voting rights that the Republicans have been champion that further limits voters’ rights that generally work against people of color, elderly people, and students.

Last week, Ohio Democratic Rep. Joyce Beatty had been arrested on July 15, along with eight other protesters, after United States Capitol Police officials stated that the protesters had been warned three times to stop “illegal demonstration activity,” Capitol Police wrote in a Twitter statement the day of the multiple arrests.