JavaScript Arrays are probably my favorite primitive in JavaScript. You can do all sorts of awesome things with arrays: get unique values, clone them, empty them, etc. What about getting a random value from an array?

To get a random item from an array, you can employ Math.random:

As for when you would need random values from an array is up to your individual application. It’s nice to know, however, that you can easily get a random value. Should Array.prototype.random exist?

Here's how the Apple iPod changed the world in 21 years

Am I Cheap if I Refuse to Attend Co-Workers' Birthday Lunches? 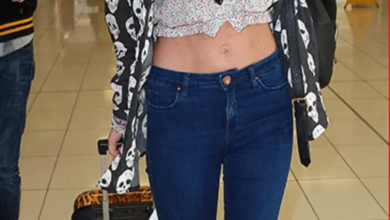 How to Create a Diff of Two Images

How to Open an App from Anywhere on Mac Command Line