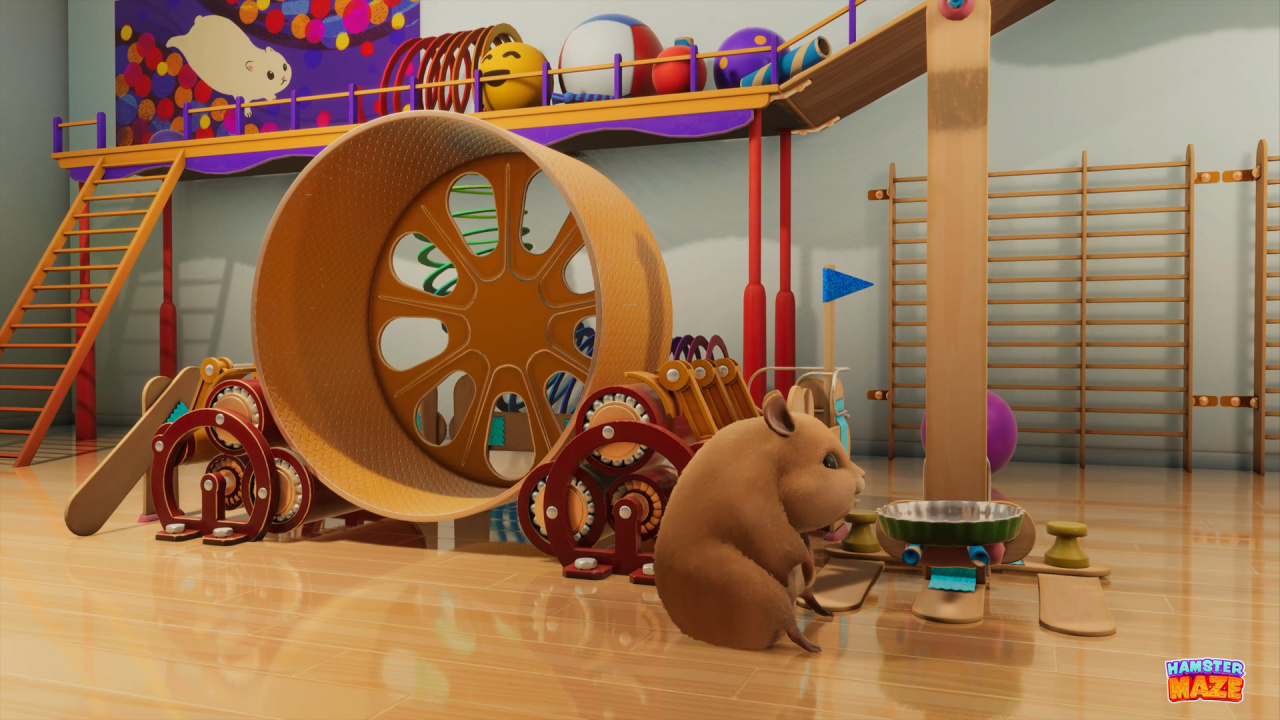 Back in more innocent times, owning a hamster meant playing with them, cleaning their cage and watching them dent the walls / irritate your parents when they ran around in their ball. Now they are, it seems, prime YouTube #content, with owners creating elaborate mazes for their hamsters to run, filming it, then watching tens of millions of views roll in.

New development studio We Dig Games has observed this trend and come to the only valid conclusion – make it into a video game. Actually, the concept of Hamster Maze could be quite fun; as you see in the trailer above it blends the actual maze-running with tamagotchi elements as you train and care for the game’s surprisingly overweight critters.

Nevertheless, the phenomenon made us experience a brainwave and Hamster Maze was born – a casual title in which the players are tasked with training their pets by developing their ability to beat the maze via means of exercises and balanced diet. Once the hamster is deemed ready, players can pit it against other of their kind – be it an AI-controlled opponent or one that is guided by another person.

Hamster Maze is due to release in Q1 2021, with Switch listed among its platforms.

Check Out The Style And Decor Of Jay-Z's Sleek Roc Nation Office In L.A.