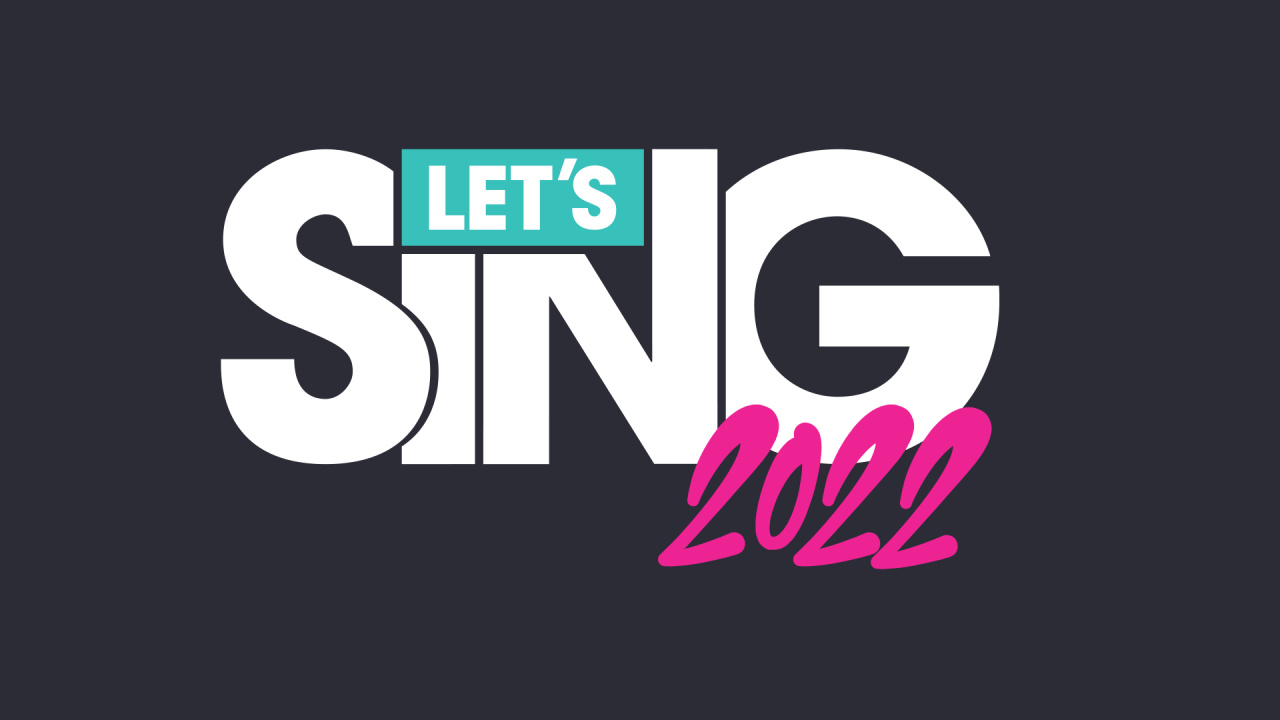 Ravenscourt and Voxler have announced that Let’s Sing 2022, the latest in the ever-growing Let’s Sing series of karaoke video games, will be launching on Switch and other platforms this November.

This latest offering includes a soundtrack made up of “current hits as well as classics that guarantee a blast from the past.” Modern tracks include the likes of Stupid Love by Lady Gaga, Monster by Shawn Mendes & Justin Bieber, and Ariana Grande’s Positions, while The White Stripes’ Seven Nation Army and Backstreet Boys’ Everybody (Backstreet’s Back) sit amongst the lineup of older classics.

The announcement brings with it a handy feature list and information on the game’s modes. Let’s kick things off with that feature list, which details how you can use a mixture of USB microphones and smartphones to get the party started:

Features:
• Strong playlist with 30 international hits and original music videos
• Eight thrilling Game Modes: Legend, Classic, Mix Tape 2.0, Jukebox, Playlist Creator, Feat., World Contest and Let’s Party
• Sing solo or with up to eight players
• Legend game mode for solo players with 16 challengers, 3 basic challenges and a final battle against each antagonist to reach the top of the charts.
• Nintendo Switch: choose between within maximum of 4 Smartphones, 2 USB-Mics and 1 headset
• No mic at hand? It doesn’t matter – with the Let’s Sing Microphone-App, you can turn your smartphone into a microphone in no time at all
• Climb the online leaderboard and get more song packs in the online store like ‘Best of 90’s’, ‘Party Classics’ and more

As for those game modes? There are quite a few to choose from, including single-player, online, and standard living room karaoke options:

Game Modes:
• Legend: Sing your way to the karaoke throne in single player mode. Grab a microphone, earn stars and defeat your competition to prove that the spotlight is yours!
• Classic: Sing alone or grab your friends and make it a party. Hit the right notes to score points – can you crack the high score and reach the top of the global leaderboard?
• Mix Tape 2.0: Mix songs to create your own unique mixtapes in this mode. Each mix is dynamically generated and guarantees a playlist that never repeats itself.
• Feat.: Find your perfect match! The better you sing together, the higher your Compatibility Score. Sing with friends and family or even team up with your idol to max out the score.
• World Contest: It’s you against the world! Climb to the top of the leaderboard by challenging friends or another singer online all around the world.
• Jukebox: Lean back and enjoy a list of songs for your next jam session.
• Let’s Party: Eight players, two teams and randomly chosen game modes: this option will take your Let’s Sing party to the next level.
• Playlist Creator: This system now allows you to pick which mode to play as well as songs you want to sing. The player can now create their own playlist and play it in classic and feat mode.

No specific release date has been provided for this one just yet, but with Let’s Sing 2021 launching on 13th November last year, we’d expect another mid-November time frame here.

Will you be hitting the high notes later this year? Give us a tune in the comments below.

Train To Become A Certified Apple Support Pro For Just $30

Wendy Williams Shows Off Her New Man on Instagram