Ghosts may be one of the top comedies this season, but the Nov. 4 episode had us reaching for the tissues.

In the new episode, viewers learned how exactly fan-favorite scoutmaster Pete (Richie Moriarty) got that pesky arrow through his neck: One of his scouts shot him during an archery safety lecture. Brutal.

Following this flashback, Pete revealed to Woodstone Mansion’s living resident Sam (Rose McIver) that he was feeling nostalgic as his death day approached. After some begging from the sweet-natured ghost, Sam decided to invite Pete’s widow to Woodstone Mansion. Of course, as Sam’s husband Jay (Utkarsh Ambudkar) predicted, the visit brought about some unexpected drama. Namely, Pete’s wife admitted to having an affair with Pete’s best friend, who is now her husband.

Despite initially being furious, Pete was reminded that forgiveness is a key trait of being a scout, which inspired him to accept his wife’s apology. It also helped that his daughter arrived with her son, who is also a scout named Pete, and joined in on a celebration of life for the deceased guy. 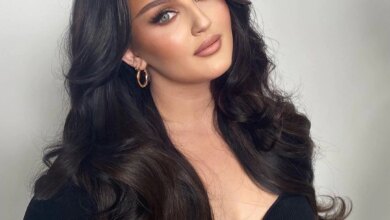 Entertaining online activities that you can do in your free time