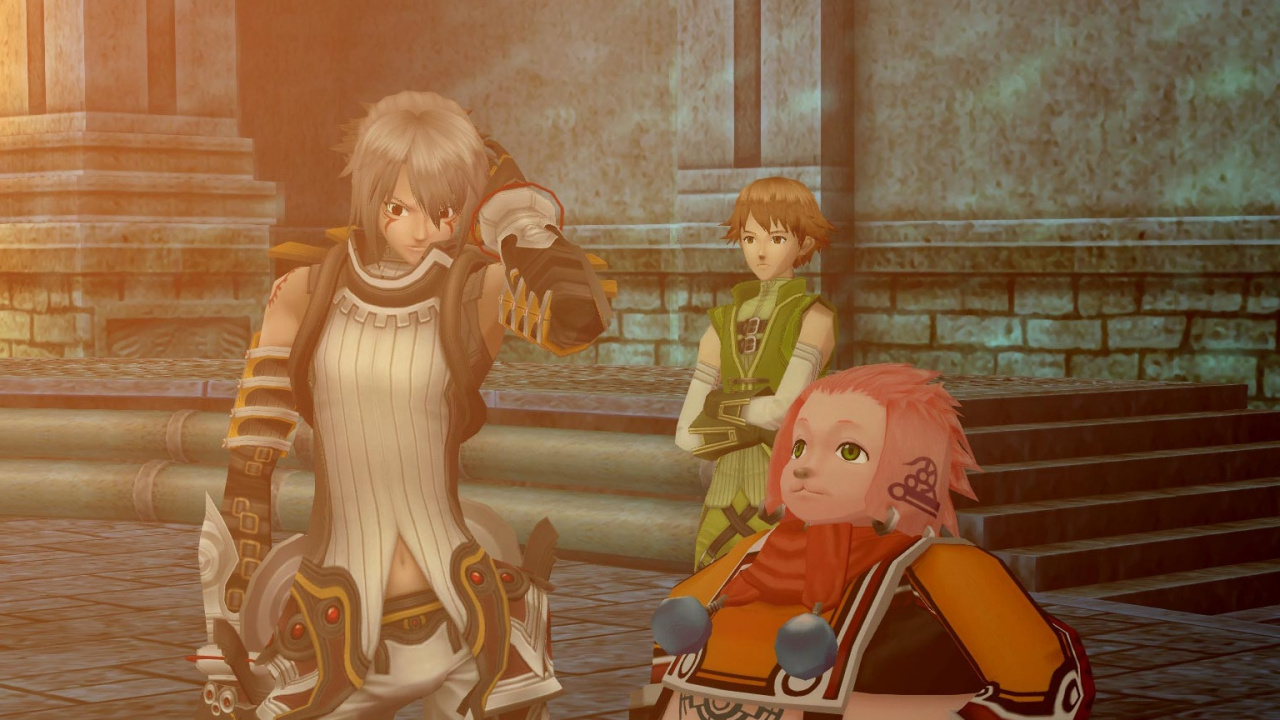 The Bandai Namco and CyberConnect2 action-RPG series ‘.hack//G.U.’ could be en route to the Nintendo Switch, based on a new rating in North America.

According to the ESRB, the four in one collection .hack//G.U. Last Recode has been given a ‘Teen’ rating for the hybrid system. It contains the following: Alcohol References, Fantasy Violence, Mild Blood, Mild Language and Suggestive Themes.

“This is a collection of four role-playing games in which players assume the role of a participant in a fictional game called The World. From a third-person perspective, players explore towns and dungeons, interact with characters, and battle various enemies (e.g., monsters, human rivals, robots). Characters use swords, scythes, magic attacks, and guns to defeat enemies in melee combat. One cutscene depicts words written in blood on a hospital wall. Some female characters wear outfits that expose large amounts of cleavage; cutscenes also depict male characters ogling women’s breasts and buttocks. Characters make several references to alcohol in the dialogue (e.g., “…[H]urry up with the booze”; “…in order to fog their minds with drink”; “…the legendary drunkard”; “Liquor! More liquor!”). The words “b*tch” and “a*s” appear in the game.”

If this rating is accurate, it wouldn’t be the first time a Bandai Namco game has been revealed via the ESRB. The same thing happened with Ni No Kuni II back in May, which eventually led to an official announcement.

.hack//G.U. Last Recode was originally released on PlayStation 4 and Windows PC back in 2017. Would you be interested in this collection on Nintendo Switch? Leave a comment down below.

8 Black Apps and Developers You Should Know #BlackBusinessMonth