Hamster has been slowly bolstering the Namco Arcade Archives offerings and the latest game to be added to the collection is the 1983 action-puzzle game, Libble Rabble. Here’s a bit about it and some screenshots:

“LIBBLE RABBLE” is an action puzzle game released by NAMCO in 1983. Control Libble and Rabble to “bashishi” various characters. When you “bashishi” all the “Topcups” that pop out of treasure chests, a miracle will occur that allows you to enter a bonus stage. Remember treasure chest locations and aim for a high score. 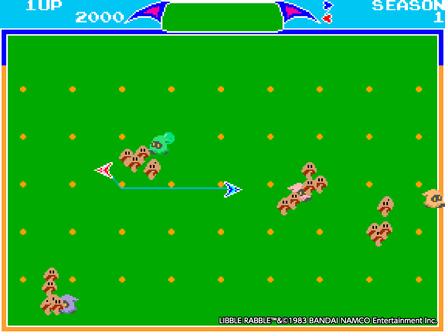 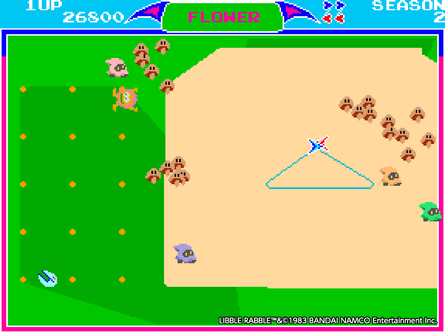 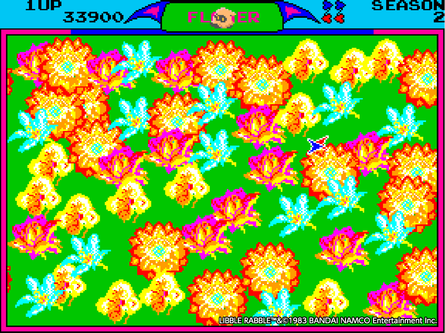 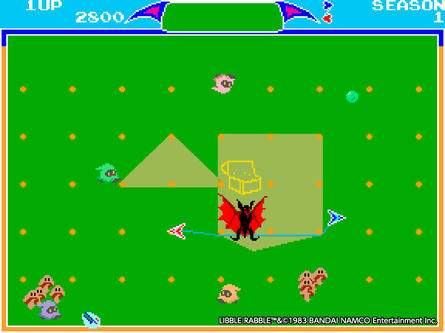 “BLACK HEART” is a shooter released by UPL in 1990. Players pilot a plane and take on enemy squadrons. Use power-up items to enhance your weapons and gain the advantage as you clear stages. The key to victory is the “STRIKE FORCER” attack, which makes you temporarily invincible in a pinch while continuing your attacks on enemies. 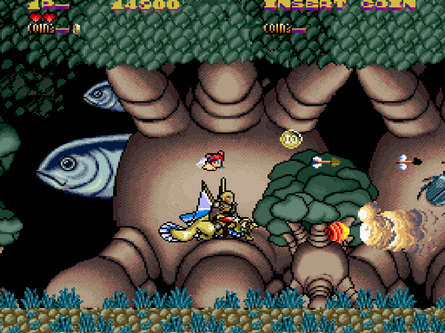 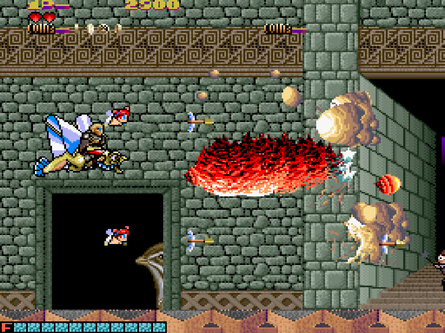 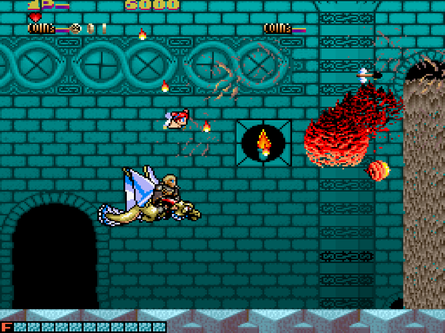 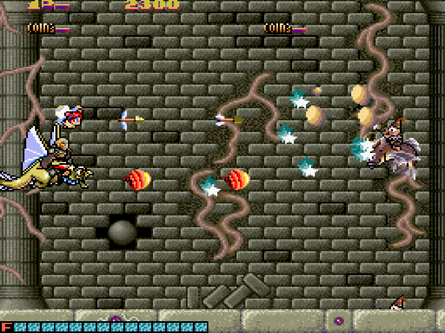 As usual, Hamster’s releases are available for $7.99 USD or your regional equivalent. Will you be adding either of these games to your Switch HOME Menu? Comment down below.