The Land of Hisui may one day become the Sinnoh region, but in the bygone years, there existed Pokémon we have not yet been familiar with. Above is the first new addition to the Pokédex: the majestic Normal/Psychic Pokémon named Wyrdeer, an evolution to Stantler. 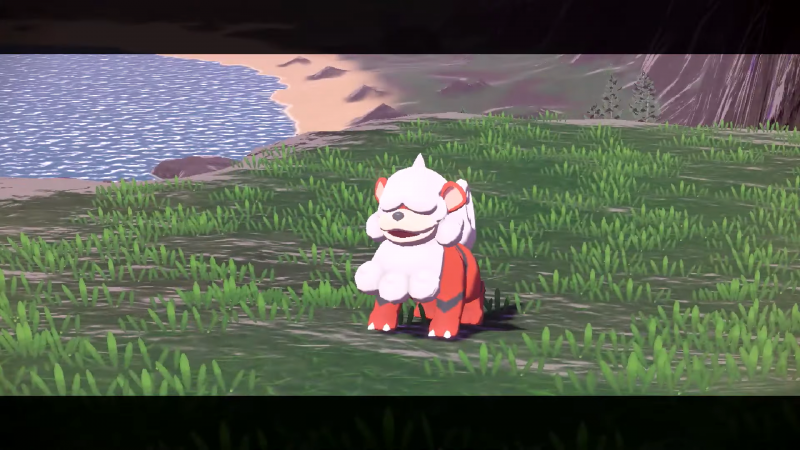 Next, we met Hisuian Growlithe, a Rock/Fire variation of the best pupper from Kanto. The hairmut on its head is made of a fragile stone that can break in battle. Needless to say, we are very excited to see what Hisuin Arcanine looks like, as it wasn’t present here. 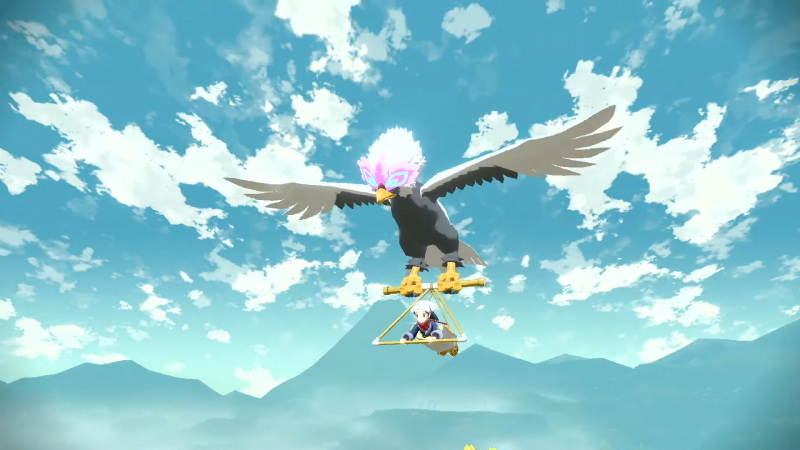 Joining Growlithe with a new Hisuian form is Hisuian Braviary, a Flying/Psychic-type. Its first appearance in the trailer is after catching a trainer leaping off a mountain, where together they soar away. This Pokémon can be used to fly through the skies of Hisui, making travel from place to place a breeze. 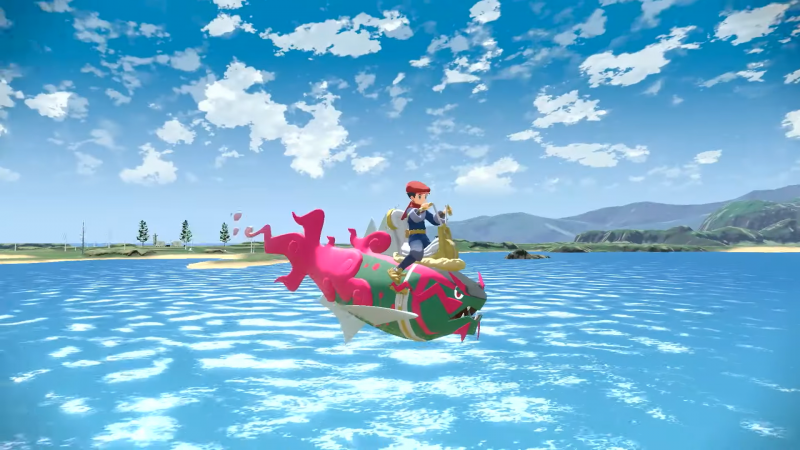 Our final new Pokémon revealed is an evolution to Basculin, which becomes the Water/Ghost Basculegion. Keeping with the tradition of strangely dark Pokémon stories, this fish is filled with the souls of other Basculin who couldn’t survive the trek upstream and uses these spirits in battle. Like Hisuin Braviary and Wyrdeer, Basculegion can be ridden by trainers.

Mississippi Newborn Becomes Orphan After Both Parents Die From COVID-19

The Financial Truths COVID-19 Has Taught Us 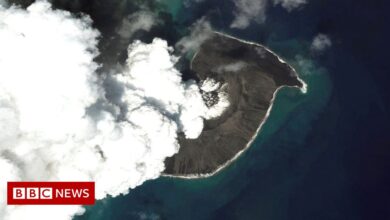 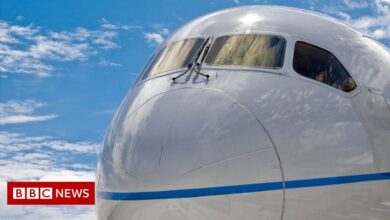 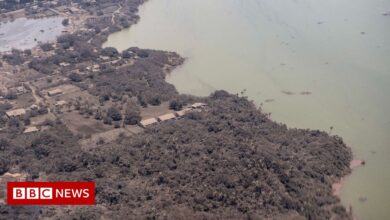 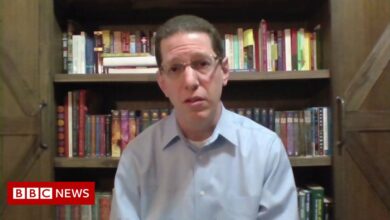