You value transparency and open, honest, communication. So it boils your blood when someone appears angry but doesn’t admit it directly. Maybe they give you the silent treatment but then tell you they’re just tired. Or, they say something nice with a lack of warmth. It doesn’t seem authentic, but they get defensive when you question their sincerity. Sometimes a person uses humor to express hostility and then accuses you of being “too sensitive.” These are all examples of passive-aggressive behavior.

Of course, no one likes it when someone is angry at them, but we know from Dr. John Gottman’s research that people have different values about how they prefer to work through intense emotions. Some people like to talk it out and validate each other’s feelings. Others prefer to let things slide to avoid hurt feelings and long arguments. He named these conflict styles “Avoiding” and “Validating.” Both are functional ways to deal with differences and can lead to long-term relationship happiness. Both styles have risks and benefits. The main risk of the conflict-avoiding style is that, if you aren’t careful, conflict avoidance can turn into passive aggression.

What’s the difference between conflict avoidance and passive aggression in romantic relationships?

Conflict avoidance couples prefer to hold back strong emotions and let as many issues slide as possible. The advantage of this style is that these couples save time by not getting hung up on irrelevant details of disagreements. However, for this style to succeed long-term, couples need to find a way to address their major issues. Even if they appear small and insignificant, you can’t ignore some problems. They simply don’t disappear with the passage of time. The longer someone tries to pretend everything is fine, the more intense the anger becomes. It ultimately escalates into hostility. What started off as a well-meaning person trying to avoid hurting their partner’s feelings spirals into aggression. Their partner might feel manipulated because they see the thin attempt to pretend the anger doesn’t exist. If enough time goes by, the person might not attempt to hide their anger at all.

What to do if your partner is becoming passive-aggressive

Are there some warning signs of passive aggression?

You might ignore your gut and tell yourself you’re just in your own head. If that feeling doesn’t go away, it’s better to address it directly so that it doesn’t worsen.

Passive aggression is a difficult behavior to deal with because it can appear innocent on the outside but hurt deeply on the inside. If you and your partner experience this in your relationship, you’ll benefit from working on it as a problem of its own instead of focusing only on the topic of the conflict.

How satisfied are you and your partner in your relationship? Are you curious about which areas need improvement? Get a full snapshot of your relationship health with the NEW Gottman Relationship Adviser. This research-based self-assessment measures each partner’s relationship happiness and identifies key strengths and areas for improvement, then recommends proven Gottman programs specific to your needs. What are you waiting for? Learn how to improve your relationship today!

These The Weeknd Secrets Will Make You Appreciate the "Starboy" Singer 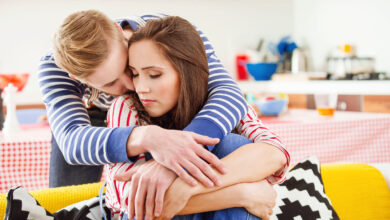 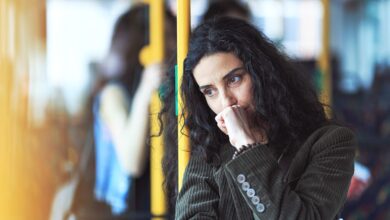 Keeping Up Hope While Dating 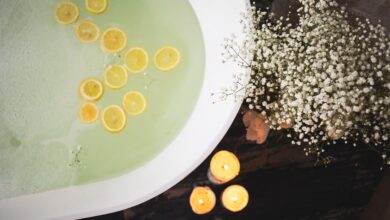 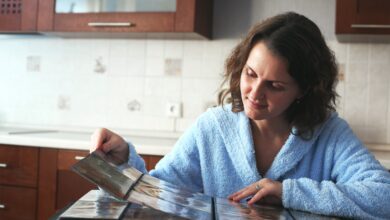 How Your Childhood Can Affect Your Marriage