Hello from the other court-side!

On May 20, Adele, 34, and her boyfriend Rich Paul, 40, were spotted enjoying a sporty night out together at Game 2 of the NBA Western Conference Finals in San Francisco, Calif. The pair took in a fierce battle at the Chase Center between the Dallas Mavericks and the Golden State Warriors, who ended up winning the game.

But, as it turns out, there was some adorable action happening on the courtside too.

“The two were always touching and laughing,” an onlooker sitting close to the couple told E! News. “You can really tell how much Adele loves watching the game from her reactions at intense plays. It was really cute.”

At the game, Adele could be seen wearing a laid-back, all-denim look, which she completed with a navy bag and nude heels. Rich looked equally as cool and comfortable as he sported a black hoodie, dark blue jeans and white sneakers.

Keeping Up Hope While Dating

The 14 Best Online Bikini Shops for Every Type of Style 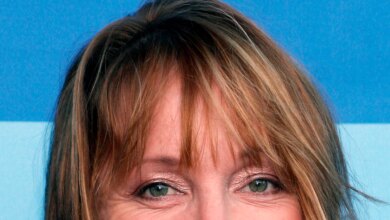 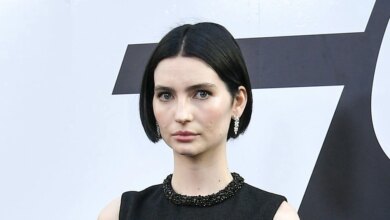 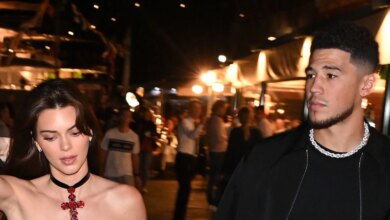 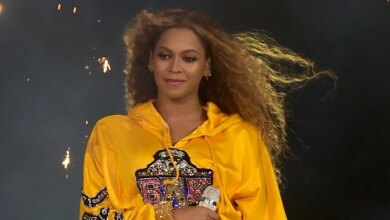 Beyoncé’s Latest Single Is Coming Sooner Than You Think