Japan’s leading tennis champion Naomi Osaka is living it up in a multi-million dollar Japanese-inspired mansion in California.

Osaka’s $6.9 million home is nestled in an affluent Beverly Hills neighborhood. The 4,000-square-foot house has five bedrooms, a two-story compact guest house, a gym, an outdoor infinity pool, and a sunset view deck, according to Essentially Sports. 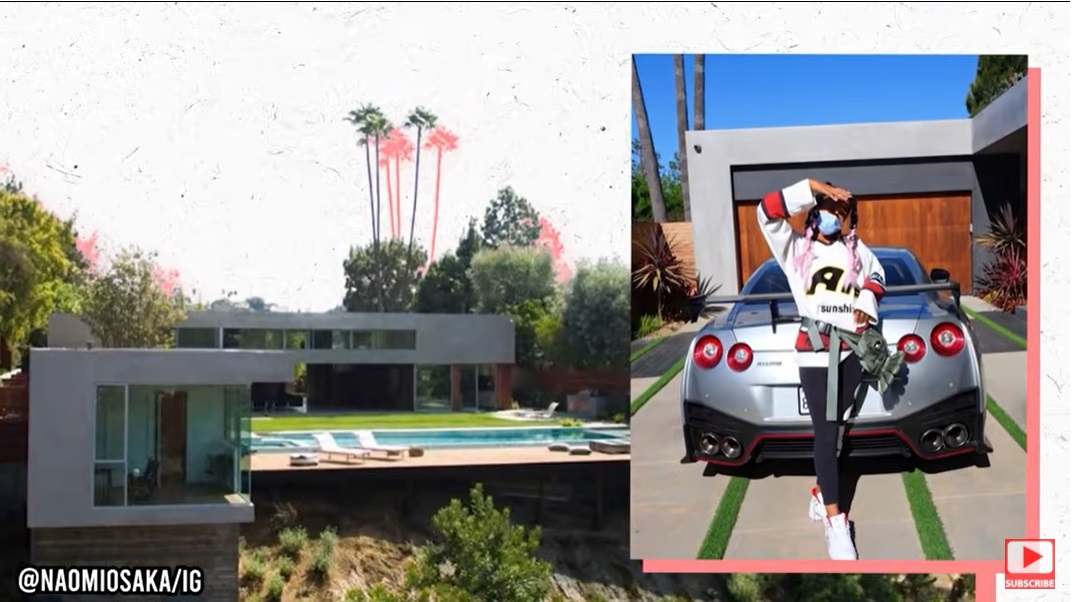 The tennis star purchased the home from singer-songwriter Nick Jonas in 2019. Jonas bought the mansion the year before.

While originally constructed in the 1960’s, the home was renovated in 2015 by Space International Designs to give it a new look. Tucked up in the hills, Osaka’s house has a expansive view of Los Angeles’ mountainous landscape.

She also owns a home in Florida where some of her family lives.

Osaka is truly proud of her Japanese heritage. The wooden floors in her home are just one of the ways she expresses her pride.

The world champion decided to play for Japan for the Tokyo Olympics, where she was born, though she was raised in the United States by her Japanese mother and Haitan-American father. She received a lot of flack from African-Americans about her decision.

“I’ve been playing under the Japan flag since I was 14. It was never even a secret that I’m going to play for Japan for the Olympics,” Osaka said in a documentary about her life.

Osaka said she doesn’t feel like people know the difference between nationality and race “because there’s a lot of Black people in Brazil, but they’re Brazilian.” She also shared that African-American is not the only representation of Blackness.

She was ultimately eliminated from the Tokyo Olympics.

Despite all the cultural controversy, Osaka has gained support worldwide for her hard work as a tennis athlete. She continues to rack up on sponsors like Barbie and Vogue Hong Kong.

Her advice to others, “never let anyone’s opinions or comments influence how you view your own life and priorities.”

never let anyone’s opinions or comments influence how you view your own life and priorities. 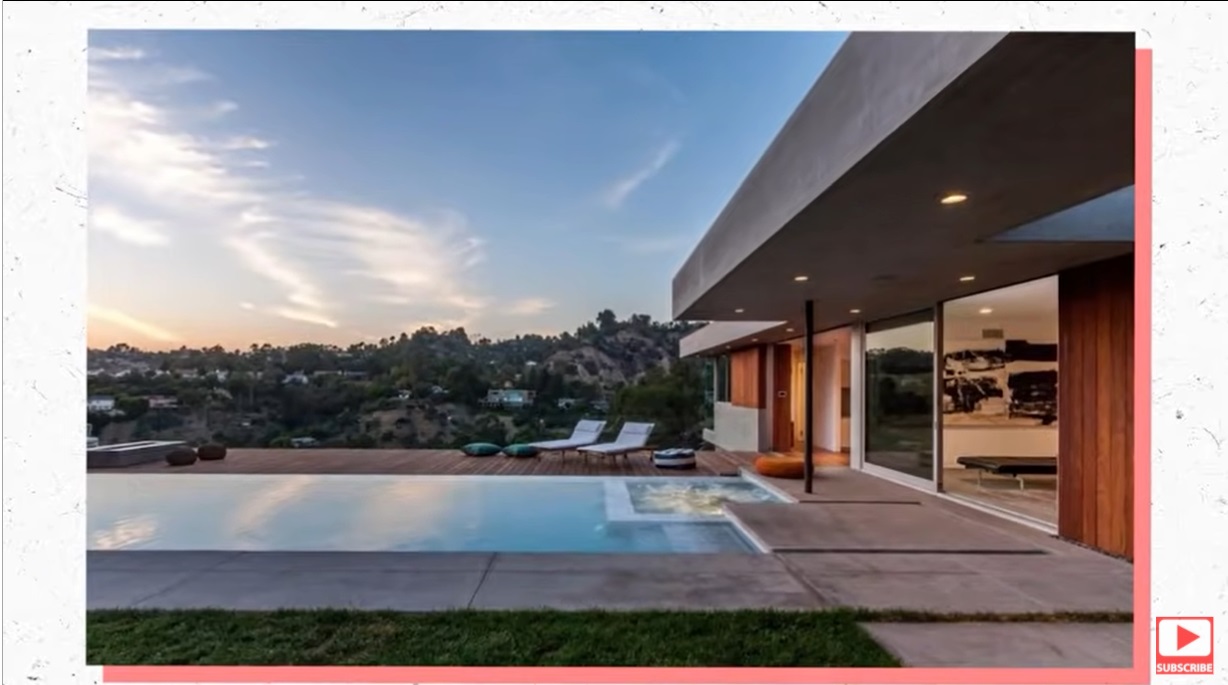 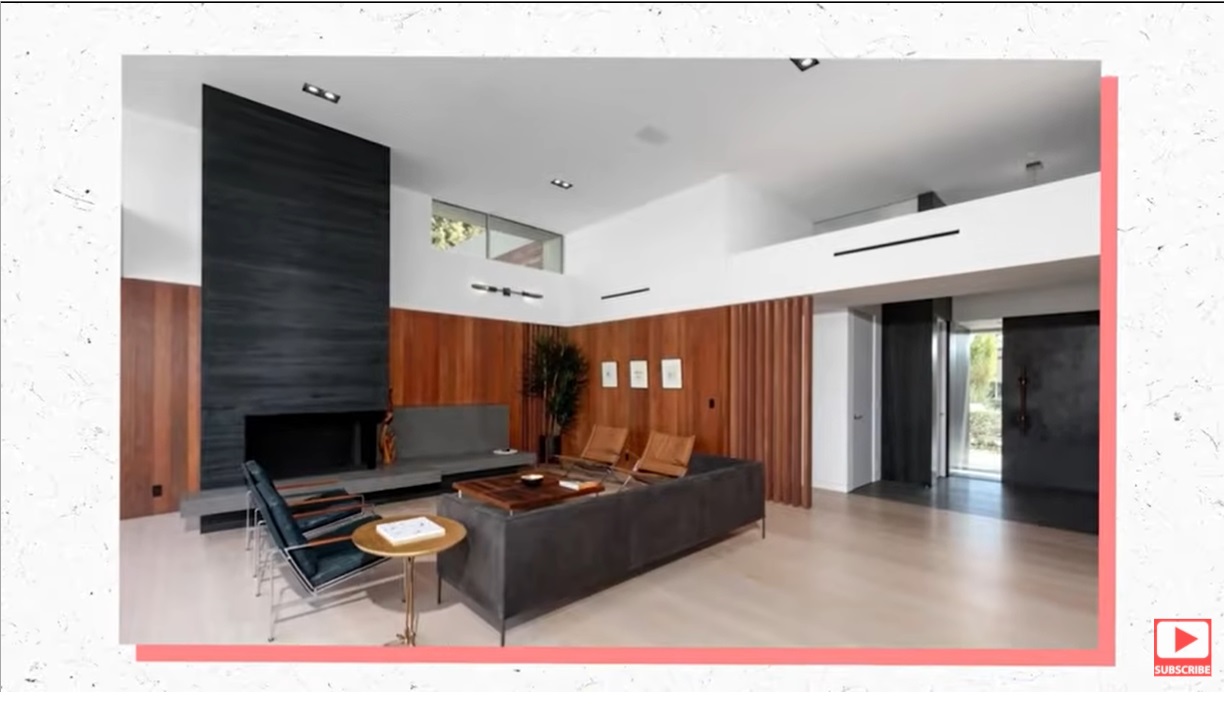