We’re all buzzing about the Matrix in the virtual Game Informer office after the teasers and trailer for The Matrix Resurrections. Its December release cannot come soon enough. While Matrix fans have waited 18 years for a new entry in the film franchise, it got me thinking about a similar gap since the last time Neo and the other Zion refugees have appeared in a video game. With the exciting revival of such a pivotal series, I’d love to see someone reboot the Matrix in games.

Our only virtual experiences with the Matrix came in the early 2000s during a three-game initiative built around the second and third films in the trilogy. First was Enter the Matrix, a bridge story surrounding the exploits of Ghost and Niobe, tertiary characters to the events of The Matrix Reloaded and Revolutions. It was a novel idea to bring games into a cross-media marketing/storytelling format and an experience I remember liking, but I’m sure it doesn’t quite hold up these days. 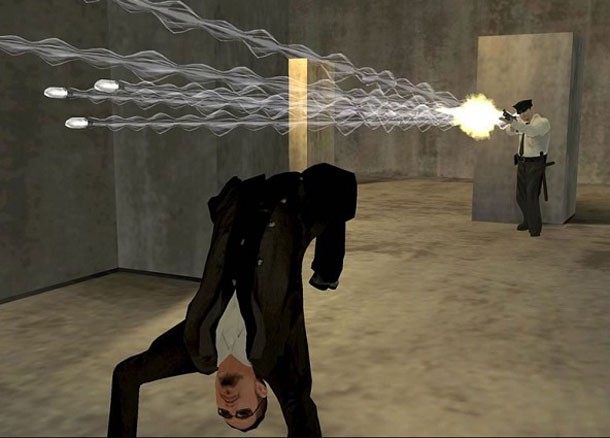 Next was The Matrix Online, an MMO taking the mythos of the films and allowing players to team up with others to live that cyber goth Matrix life. Unfortunately, the MMO competition was intense when released in 2005 and couldn’t gather the proper traction to survive. The Matrix Online was shut down in late 2009. Finally, The Path of Neo lets players follow Thomas Anderson’s journey through the films, from a regular programmer learning kung fu to all-seeing techno Jesus.

What would a Matrix game look like now, you ask? I think it could go a few different directions. Most interesting to me would be focusing on the action The Matrix is known for. Fast-paced martial arts fights, acrobatic gunplay, and of course, using the series’ trademark bullet time and creative camera movement to make fights feel like a spectacle. Games like Absolver or the upcoming Sifu have the style and focus on hand-to-hand combat that I believe would be a great place to start to achieve that Matrix feel. Incorporating the time-advancing movement from Superhot can give a fresh take on Matrix bullet time, and letting plays perform sick tricks and maneuvers not possible at full speed. 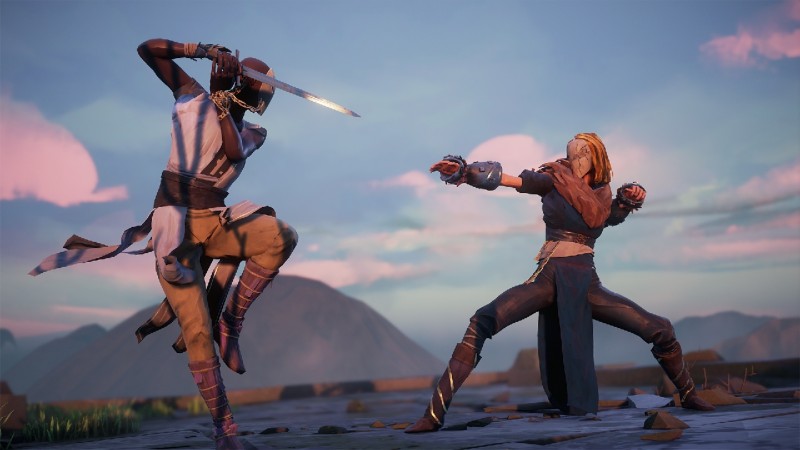 Taking a page from a game like Frog Fractions 2 and hiding a Matrix tale within another game would also be very cool. The Matrix was about starting off being ignorant of the real world and being pulled into another, very different reality. I don’t have the answers of how to keep that secret hidden in the days of rampant spoilers on social media and relentless data miners, but I stand by liking the idea of it.

Regardless of the type of game, I want a story that doesn’t rely on the usual suspects of The Matrix movies. The universe has had close to two decades of blank narrative space to work with, and you can tell an infinite amount of stories from within that gap of time. With most of the key players out of the picture after the events of Revolutions, how did humanity move on, and in what ways did the real world and Matrix change over the years?

I’m already planning my rewatch of The Matrix trilogy in preparation for Resurrection’s release in theaters and on HBO Max on December 22. I’ve even gone as far as tracking down copies of Enter The Matrix and Path Of Neo to see how they hold up. What are your thoughts on the trailer for the new movie, and what would you like to see in a new Matrix game? Would you want a return of an MMO or is a more focused action game to your liking? Log into the comments below and show me you know linguistic kung fu.