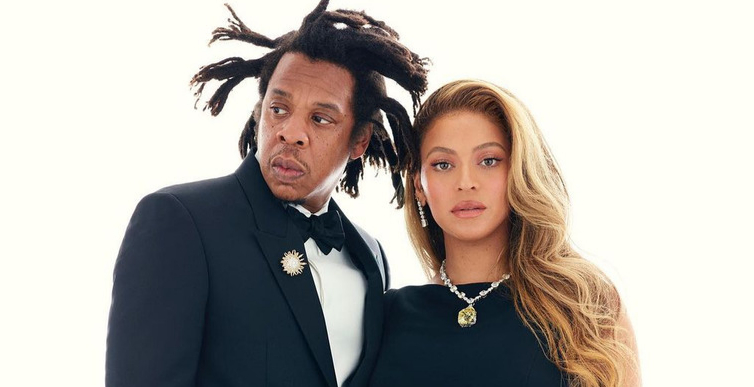 
The Carters have teamed up with Tiffany & Co and Beyonce’s BeyGood organization to pledge $2 million dollars in scholarships to five small private and select state Historically Black Colleges and Universities (HBCUs).

As a condition of working with Tiffany & Co. Jay-Z and Beyonce required that the company pledge monies toward HBCUs.Tiffany has promised $2,064,600 toward internship and scholarship programs for historically Black colleges and universities (HBCUs). 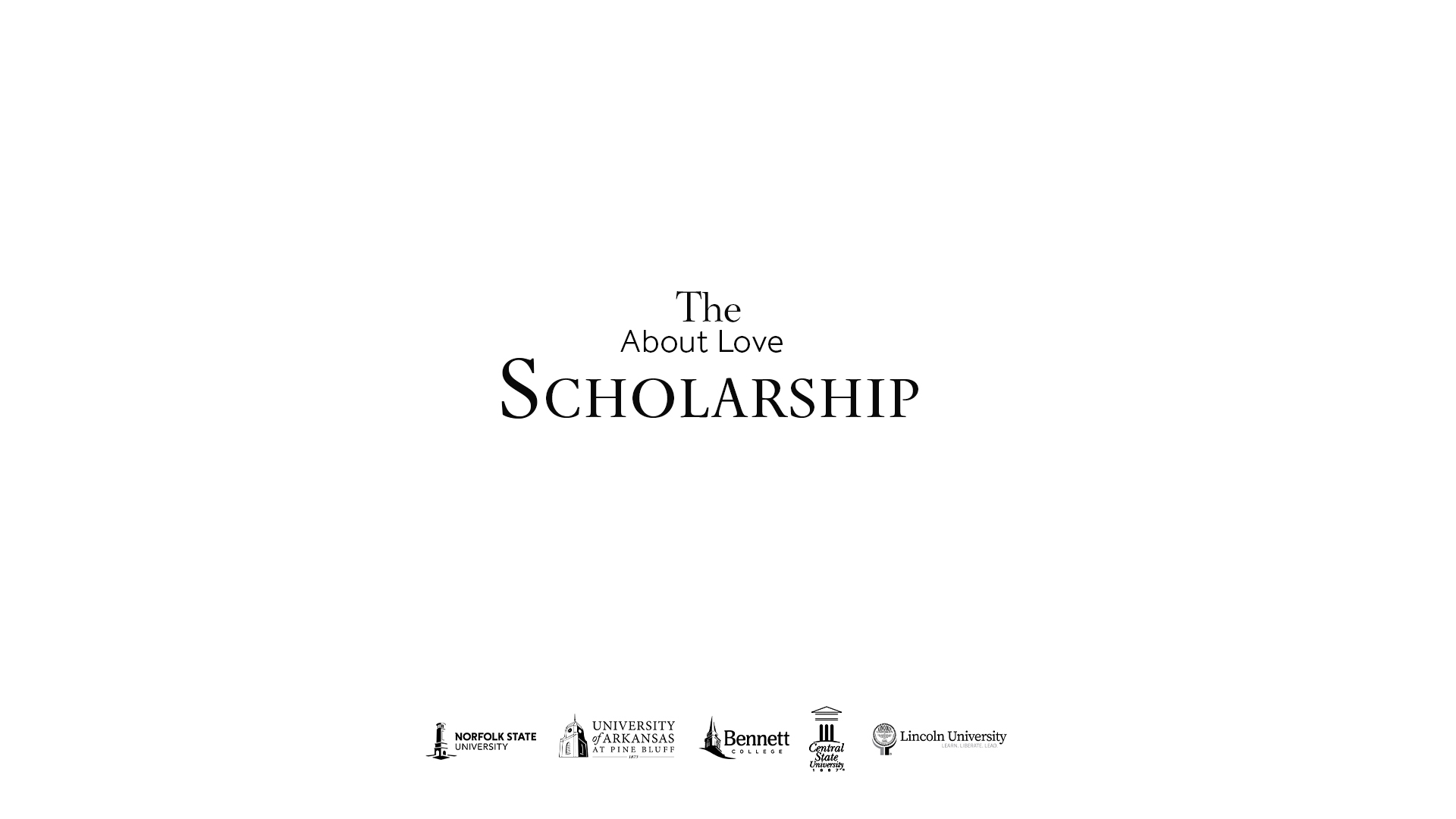 Beyonce made history posing alongside a rare art piece from the late, great artist Jean-Michel Basquiat as the first Black woman to wear an iconic Tiffany & Co. Yellow Diamond.

The history of the diamond dates back to 1877 when it was dug from the Beers’ Kimberly Mine in colonial South Africa by Blacks who were poorly paid and made to work in horrendous, cramped conditions that often led to fatal accidents.

Critics bashed the “Bootylicious” singer for wearing a ‘blood diamond,’ a source stated that “Beyonce is aware of the criticism and is disappointed and angry that she wasn’t made aware of questions about its history. She thought that every final detail had been vetted, but now she realizes that the diamond itself was overlooked.”