Blackpink fans, take a deep breath and a seat because we might just blow your minds with this exciting beauty news. Jennie‘s dark brunette hair is officially no more as of April 10, when she revealed its new peachy-orange hue. This is a drastic change for the star who has been loyal to her dark roots for the longest. Her last big hair color switch was in 2019 when she debuted long, bright-blonde waves for the release of the K-Pop group’s single “Kill This Love.”

She posted an Instagram carousel with six photos to show off the new pastel orange shade for her 65 million and counting fans, who, of course, rushed to the comments to praise the new look. The caption reads, “Don’t talk to me or my new hair.” For the photos, she wore a black T-shirt rolled up into a crop top with denim jeans, which are both from Calvin Klein. Her straight, light-orange hair was parted simply down the middle with little if no other styling. The very ends of her apricot-colored hair flowed down to her mid-back.

Do You People-Please in Your Relationship? 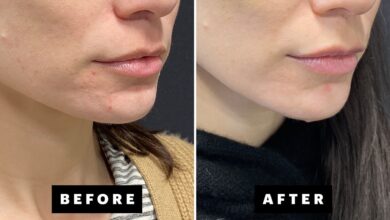 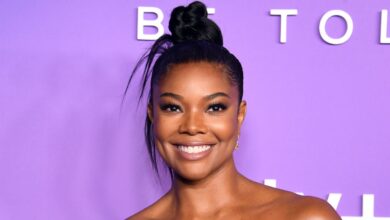