The So So Def CEO is throwing his hat into the vegan food industry with his newly launched JD’s Vegan Ice Cream. The Grammy award-winning producer is also cross-branding his music catalog with his assortment of ice cream flavors.

Flavors include “Strawberry Sweetheart” (in reference to Mariah Carey’s “Sweetheart”), “Chocolate My Way” (a nod to Usher’s “My Way”) and “Welcome to Atlanta Peach Cobbler” (an homage to JD’s 2002 Atlanta anthem with Ludacris).

Dupri has been ahead of the curve when it comes to living life as a vegan. The “Confessions” producer has been vegan for nearly 20 years and was inspired to start the line of gluten-free, plant-based, non-GMO frozen treats after noticing a lack of quality vegan dessert options, Rolling Stone reports.

Created in collaboration with ice cream expert Malcolm Stogo and Big Innovations Group Inc., JD’s new ice cream is made from a base of coconut cream that provides the same rich and creamy taste ice cream is known to provide. 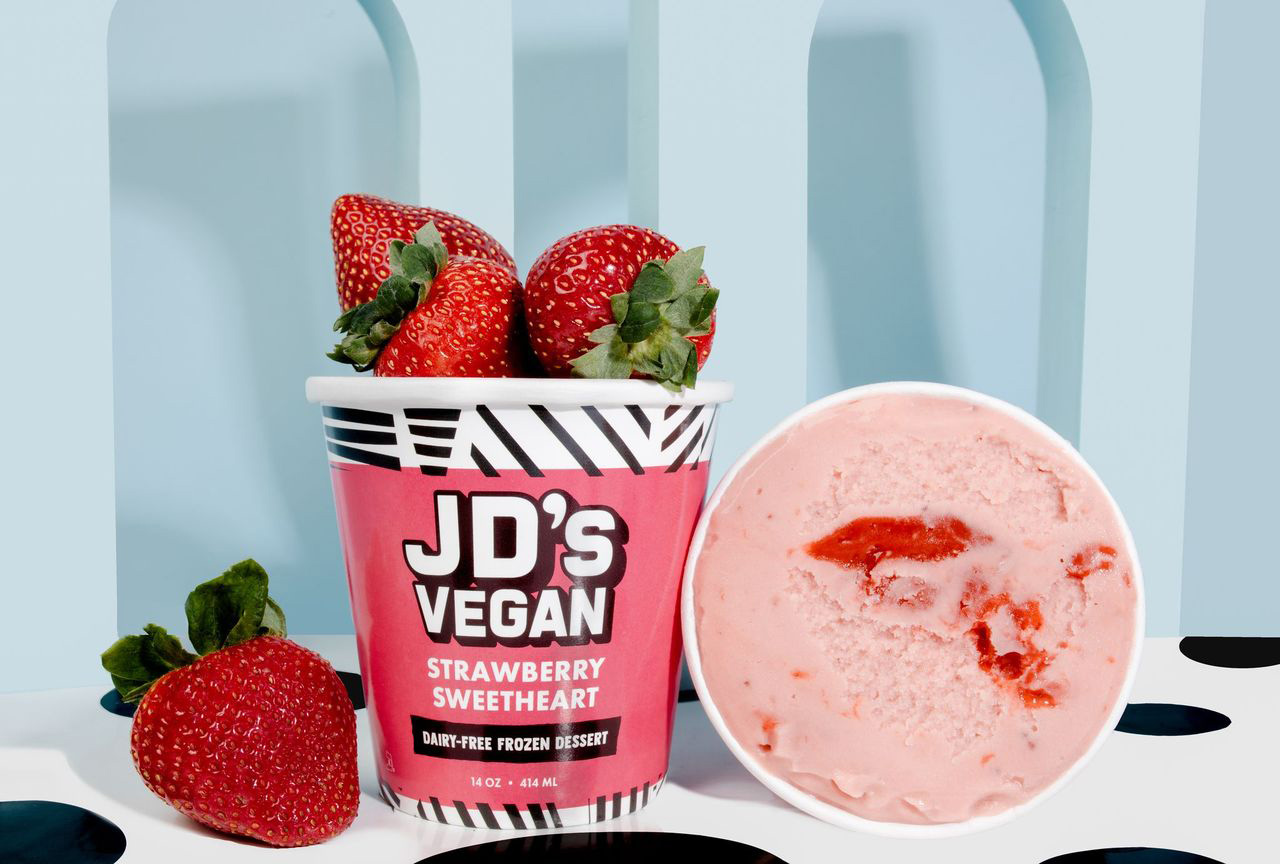 In order to make his vegan ice cream affordable and accessible to the general public, Dupri partnered with Walmart to sell the frozen desserts for $6.47 per pint.

“Walmart and I share the same vision of providing consumers with the best products and making healthy alternatives accessible to everyone,” Dupri said.