For The Boyz, Beauty Is a Form of Self-Expression
The 11 members share their favorite looks, hairstyles, and more.

It’s almost midnight in Seoul, South Korea, when I dial into a Zoom call with all 11 members of The Boyz seated around a conference table, looking a lot more lively than I would be if I were in their position. They’ve gone through a long, packed day preparing for their latest EP, Maverick — and knowing how hard they work, they’re probably not done rehearsing.

Over the past four years since their debut in December 2017, The Boyz have proven themselves to be one of the most versatile acts in all of K-pop. Call them concept chameleons, but here’s the thing: No matter if they’re embodying a more youthful, colorful concept like the joyful “Bloom Bloom” or more intense, sexier concept like “Stealer,” they pull off everything like it’s second nature to them. (Even if it didn’t feel like it at the time — but more on that later.)

After two back-to-back reality competition show stints — they won Road to Kingdom in 2020 and then came in second on Kingdom in 2021 — The Boyz are rounding out the year with one last official comeback, “Maverick.” (Although by the time this story goes live, their annual Christmas-themed single, “Candles,” will be available for your listening pleasure.)

As you’ll witness in the trailers and music videos, The Boyz take on a powerful, dystopian vibe that draws parallels to Battle Royale, a 2000 Japanese horror film, and Squid Game, the breakout Korean Netflix series we’ve all become enthralled by. “Maverick” is all about claiming and declaring your independence, color, and all the things that make you stand out. In many ways, this is the comeback that best describes the essence of The Boyz — no matter what challenges are thrown their way, they always put their own spin on them.

In this interview with Allure, The Boyz have an open conversation about their favorite (and most iconic) looks from throughout the years, and this is how it went down.

Look In The Mirror (The Song) Official Lyric Video 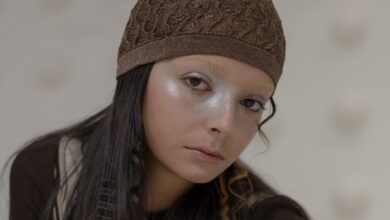 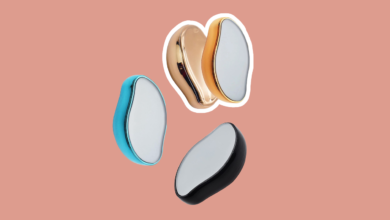 What’s Up With All These Crystal Hair Removers Popping Up on TikTok? 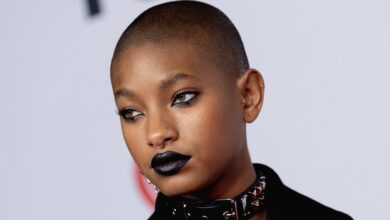 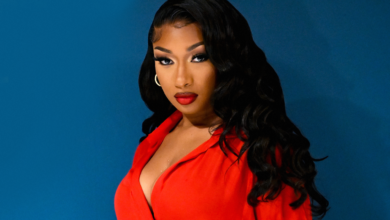