The Japanese micro-sized toy line Nanoblock will soon be expanding its offerings to a brand new Kirby collection.

They’ll be released this September for $6 USD each and there’ll be a total of six different models available. As they’re in surprise bags though, you technically won’t find out what you’re getting until you open one.

The set includes three different Kirby and then the enemies Meta Knight, Kracko and Waddle Dee. 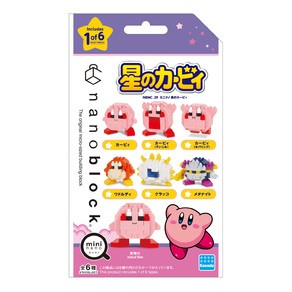 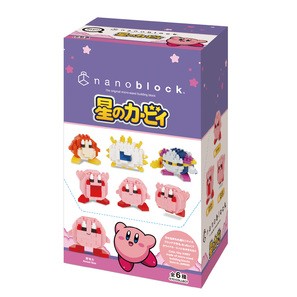 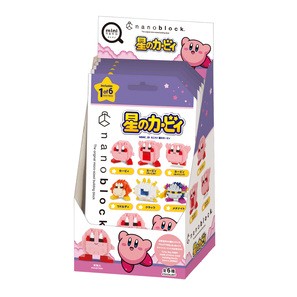 This isn’t the first time Nanoblock will has designed video game-themed sets. Previously its released ones based on Mega Man, Pokémon, and even Sonic the Hedgehog.

Would you be interested in getting your hands on any of these Kirby Nanoblocks? Tell us down below.

The Switch Version Of Life Is Strange: True Colors Has Also Been Delayed

New funding round sees Reddit gain $4B in valuation since February