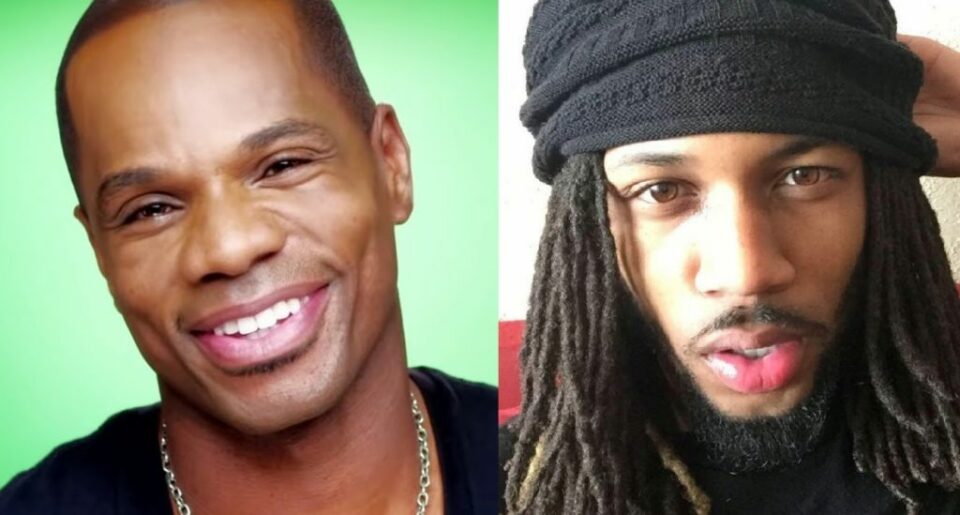 
Kirk Franklin‘s son is again in the news after making headlines back in March after falling out with his famous father. This time, the troubled man accuses his mother of abuse on social media.

A video filmed on Instagram Live from Kerrion, the embattled son of Franklin, was reposted by The Neighborhood Talk two days ago, showing him accusing his mother of abuse. He is the eldest son of the famed gospel recording artist.

“I’m being abused right now. I’m being assaulted by my own mother. This is on Live! You on Live, you guys!” Kerrion says. “I’m going live just so I can make sure I’m protected right now. Let the world know. My momma already done assaulted me, now they trying to take me to some hospital. This crazy!”

In March, Kirk Franklin apologized after a recording of a profanity-laced conversation between him and Kerrion was released publicly and went viral.

The gospel singer posted an explanation on his Instagram account explaining the “toxic relationship” he has with his son.

“For many years we have had a toxic relationship with him as a family. We’ve tried for many years through counseling, through therapy, to try to rectify this private family matter,” he says in the post. “Recently, my son and I had an argument that he chose to record. I felt extremely disrespected in that conversation and I lost my temper and I said words that are not appropriate. I am sincerely sorry to all of you. I sincerely apologize. I want you to know as a father, that during that conversation, I called the family therapist and got that therapist on the phone to try to help. He never played that part of the recording.”

Corporate Gifting Program for Employees- Top 4 Reasons to Start One