Meta continues to focus on the metaverse and eyes to develop the hardware foundations of the same. Making it evident, Mark Zuckerberg, the CEO of Meta, has showcased virtual reality headset prototypes to show the company’s efforts in trying to win against rivals in making immersive experiences more realistic. Meta’s Reality Labs division has revealed new prototypes of the full-fledged, lightweight, and hyper-realistic VR graphics.

The prototype was leaked in a one-and-a-half-minute video, which was posted by Zuckerberg on Facebook and Instagram. It shows the four new VR headset prototypes developed for research purposes.

The first VR headset prototype codenamed Butterscotch is an attempt to deliver a near retinal resolution. It is claimed to help users rear even the smallest letters of a virtual vision chart comfortably. It resolves the issue of giving close to the 60-pixel-per-degree resolution, which is said to be standard for a human retina by Meta. However, the VR headset is touted to not be perfect to make virtual experiences as vivid as the physical world.

Also, there are Half Dome prototypes developed by Meta. Zuckerberg notes that these prototypes will let users focus on any object at any distance. These have varifocal lenses and use eye-tracking technology, which lets the device adjust the focus based on the object the user wants to look at virtually. Similar to Butterscotch, the Half Dome prototypes are not commercial devices for now.

In the post, Zuckerberg notes that they need to fix the optical distortions in software quickly so that it is imperceptible to the bare human eye.

The third prototype is Starburst, which is designed to be an HDR VR system. Regarding this, he added that nature is 10 or 100 times brighter than modern HDTVs and we need these colors to get a vivid and realistic feel, so we built Starburst. This VR headset is relatively bulkier to hold and has components such as exterior fans that do not put it close to typical VR headsets.

Lastly, the Holocake 2 prototype was showcased and it looks like a working experimental device featuring holographic displays to play PC VR experiences without any additional hardware. However, this headset is not for commercial purposes.

Find Your Starting Line: Calculate Your Net Worth

Swipe All the Way Down Gabrielle Union's Super Long, Low Twist for a Surprise Pouf — Photos 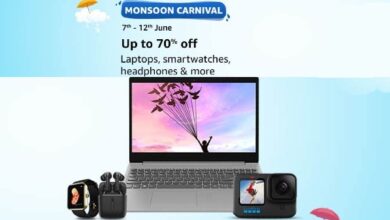 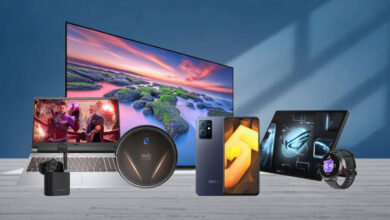 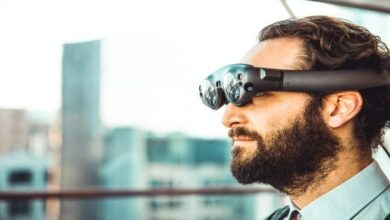 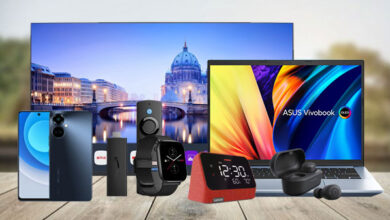