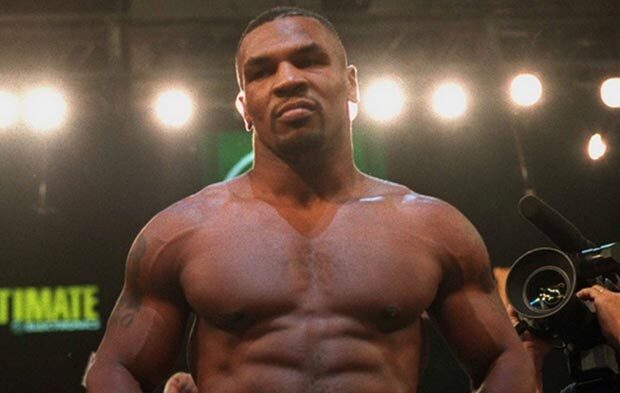 It looks like “Iron” Mike Tyson will be in the boxing ring again in 2022!

According to The Sun, the youngest person to ever win boxing’s heavyweight championship may be putting gloves on the body of one of the boxing Pauls, either Jake or Logan. Both brothers are popular YouTube content creators who have made headlines of their own within the past several years.

After making a successful return to the ring last November, fighting against another retired former champion, Roy Jones Jr., for an eight-round exhibition bout, he will be training for his next fight in February 2022.

Tyson told The Sun in an exclusive interview: “I am going to have a return fight in February and we are pretty skeptical about the opponent, but it will be a really stimulating opponent.”

The 55-year-old ex-champ has already said that he has formed a friendship with the younger Paul brother, 24-year-old Jake. Jake previously fought on the undercard of Tyson’s exhibition match when he knocked out former NBA basketball player Nate Robinson.

Tyson also said he could knock out Jake, who has a 4-0 record, ‘so f***ing easy,’ but it would NEVER come down to that because his family loves the YouTube creator.

Despite Tyson’s friendship with Jake, his older brother Logan has stated that he would fight Tyson. Logan survived not getting knocked out by retired champion and undefeated boxer Floyd Mayweather this past June when they fought an exhibition match.

Last week, the host of Drama Alert, Keemstar, stated on Twitter that various sources had informed him that the elder Paul brother would be getting in the boxing ring with Iron Mike in February 2022.

He said: “To be honest, I don’t remember that night, and most of my boxing career is a blur. And so I live this life now.”

Call of Duty: Vanguard File Size Could Be Up To 50% Smaller Than Previous Releases

Turn Your Pet Photography Hobby Into a Paying Gig