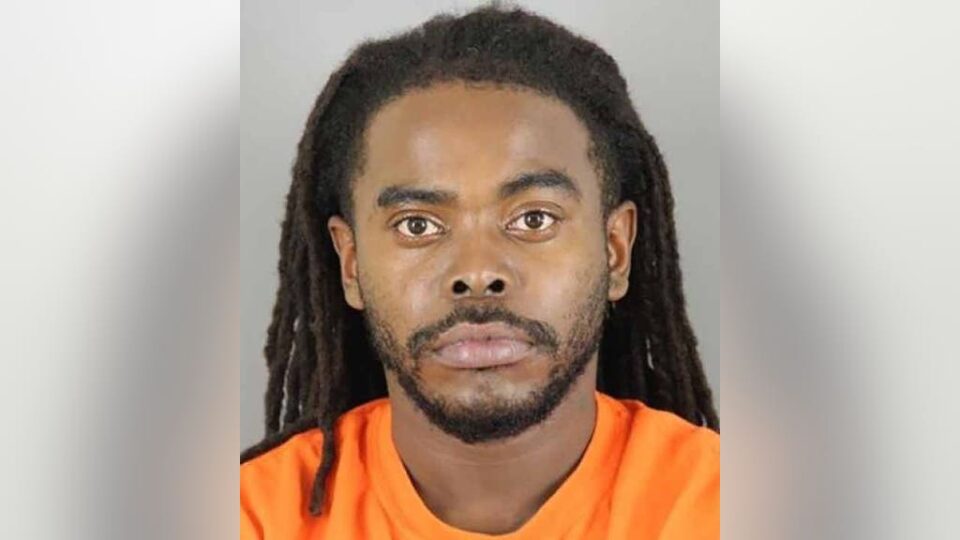 
An activist in Minneapolis has been arrested and charged with attempting to intimidate a judge handling the trial of an ex-police officer who killed a Black man in April.

According to KARE 11, 32-year-old Minneapolis activist Cortez Rice is charged in Hennepin County with one count of harassment involving retaliation against a judicial officer. Rice and his colleagues were at the condo of the judge protesting the decision that Judge Regina Chu isn’t allowing cameras and audio devices in the courtroom for the Kim Potter trial.

Potter is facing manslaughter charges for the shooting and killing of Daunte Wright after a car chase.

Chu previously had an order that would not allow cameras in the courtroom. Right after the protest, the judge altered the order and allowed the trial to be televised, as she stated the reason was COVID-related, not due to the protest.

Prosecutors observed a video of the protest that Rice livestreamed. They allege he stood outside the door of a condo and said, “We on her heels. What she think (inaudible) we want cameras. The people deserve to know.”

Reports say that Rice was heard on the live stream shouting, “we demand transparency. We’d hate you to get kicked out of your apartment.” Another protestor was heard saying the incident was a “trial run” and that they would be back.

According to the papers filed, Chu told investigators, “it was her belief the intention was to intimidate her and to interfere with the judicial process.”

In April, according to the Star Tribune, former Minnesota police officer Kim Potter, who resigned after she killed Daunte Wright, had been arrested on a charge of second-degree manslaughter. The charge carries a maximum penalty of 10 years in prison and a $20,000 fine.

The arrest took place a day after Potter resigned from the Brooklyn Center Police Department after claiming that she mistakenly fired her service weapon, thinking it was her taser gun.

Potter, a 26-year veteran and a former police union president, pulled Wright and his girlfriend over due to an expired tag. Wright had an outstanding warrant in his name, and police tried to handcuff him outside of his car.