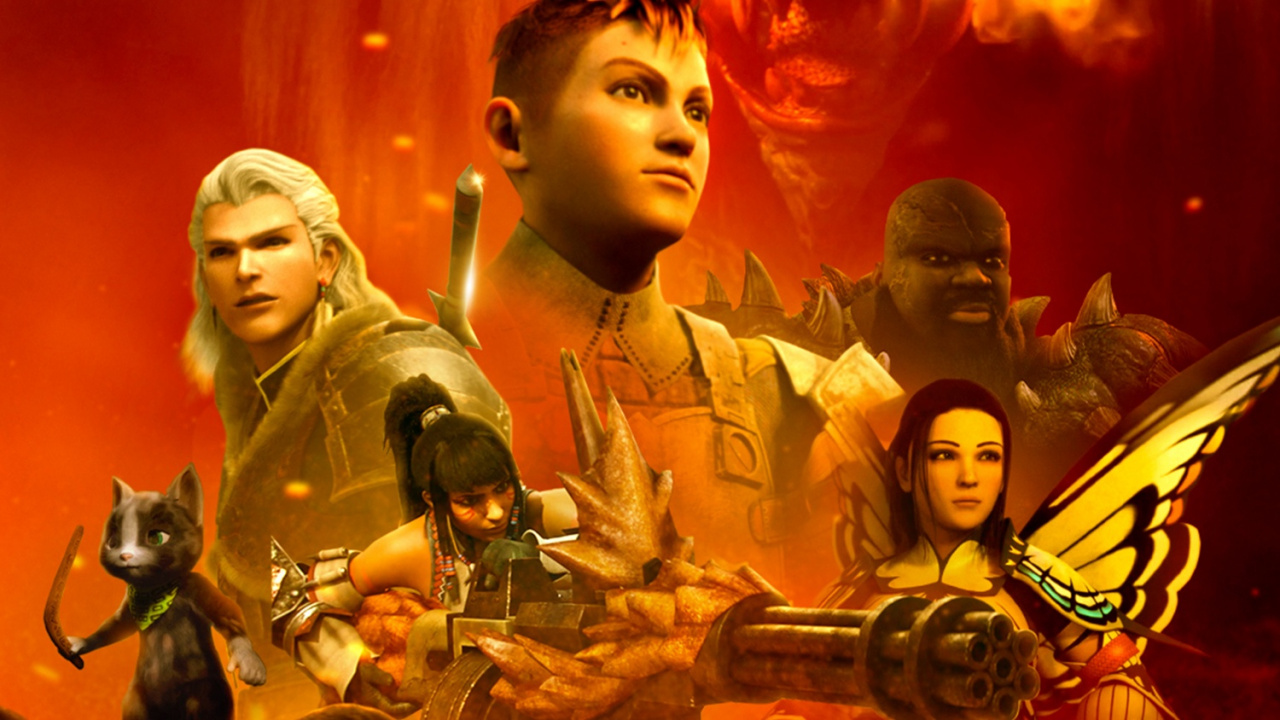 ?⚔️ Monster Hunter: Legends of the Guild is now streaming on Netflix! ⚔️?

Introducing Monster Hunter: Legends of the Guild – arriving on 12th August. It’s a story about a young man named Aiden who one day finds out his village is under the threat from an Elder Dragon. He sets out on a journey alongside Julius – a member of the Hunter’s Guild, in hope of finding a way to save his village.

You may know him as Ace Cadet or Excited A-Lister… now let’s meet young Aiden, the self-proclaimed Hunter, in an epic quest to save his village.

It’s been an exciting few weeks for the Monster Hunter series – with this announcement and the release of Monster Hunter Stories 2: Wings of Ruin on the Switch last week. On the Netflix front, there have also been reports that it will potentially offer video games on its subscription service within the next year.

Would you be interested in watching this Monster Hunter Netflix movie? Tell us down below.

Should I End My Happy Marriage to Get My Dead Ex’s Social Security?