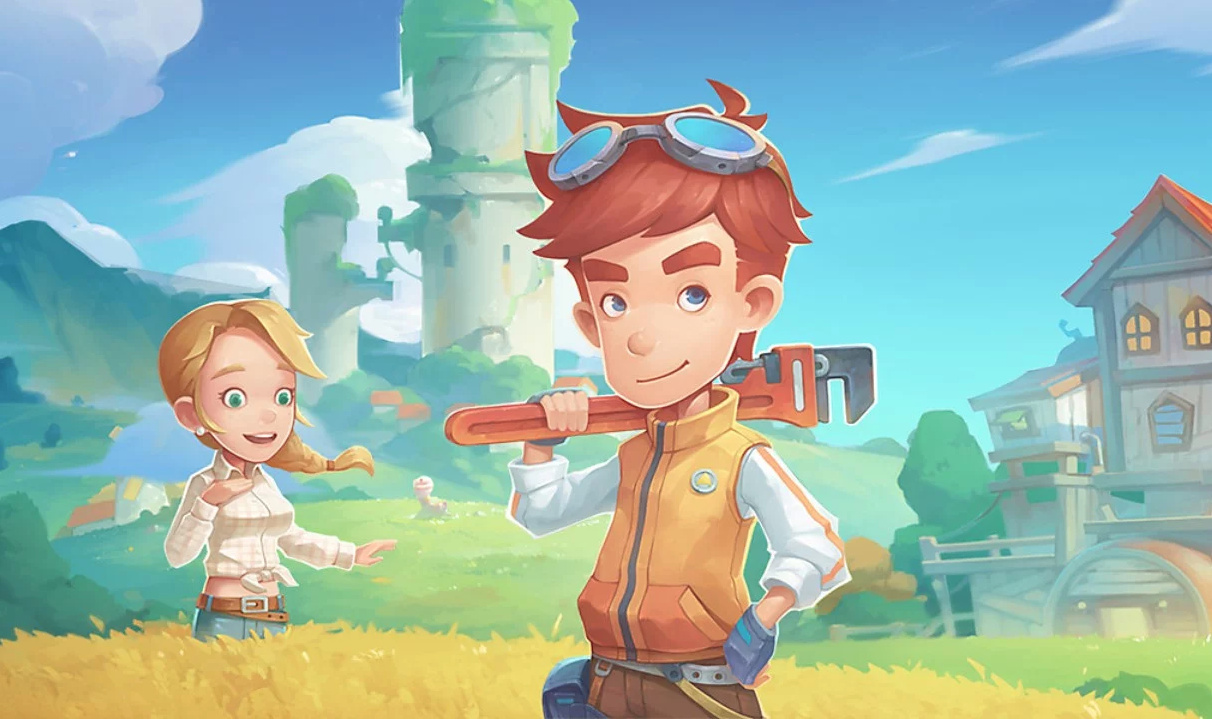 There might be a sequel to My Time at Portia on the way, but that hasn’t stopped Pathea Games from supporting the original release. In fact, there’s a new and rather sizable update now available to download on the Nintendo Switch.

It includes new quests and side quests, new NPC, a new hairstyle and bug fixes. Here are the full details for version 3.0:

When this game was originally released on Nintendo’s hybrid platform in 2019, we gave it seven out of ten stars. While the gameplay can be a little overwhelming at first, once you get your head around it, you may just sink hundreds of hours into this life sim.

Will you be checking out this latest date for My Time at Portia? Leave a comment down below.

Lebanon: A country plunged into darkness

Facebook Apologizes For Its AI Labeling Black Men As 'Primates'