Four Horsemen Studios is bringing their toy line into the video game universe with Mythic Legions Tactics: War of the Aetherblade. The figurines feature interchangeable parts and custom options, so players have been able to build their own takes on classic fantasy archetypes like skeletons, ogres, knights, goblins, and more. While the toys-to-life craze may have died down in recent years, Four Horsemen is bringing the universe they’ve created in the wargaming figure world directly into games with tactical game. Makes sense, right? I mean, if you were going to attempt to emulate the tabletop fantasy gaming world, it would probably have to be something turn-based and tactical in order to capture the source essence. You can see things in a pre-alpha state in this trailer below!

If you’ve never seen the Mythic Legions figure line, they’re impressive. How that is going to translate into a game in its final form is always a question, but at least the team has a great foundation to start from. Mythic Legions Tactics: War of the Aetherblade is slated to hit with a free-to-play multiplayer battle mode with a purchasable single-player mode that contains a ton of battles, characters, races, and a bunch of other things that get unlocked for multiplayer as you progress. 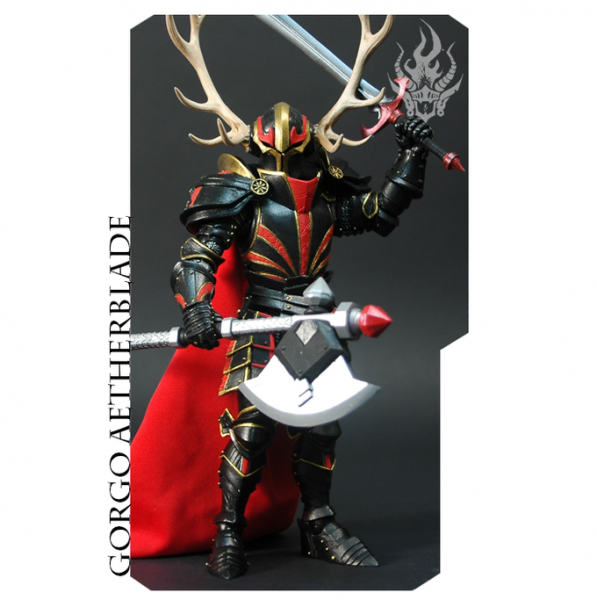 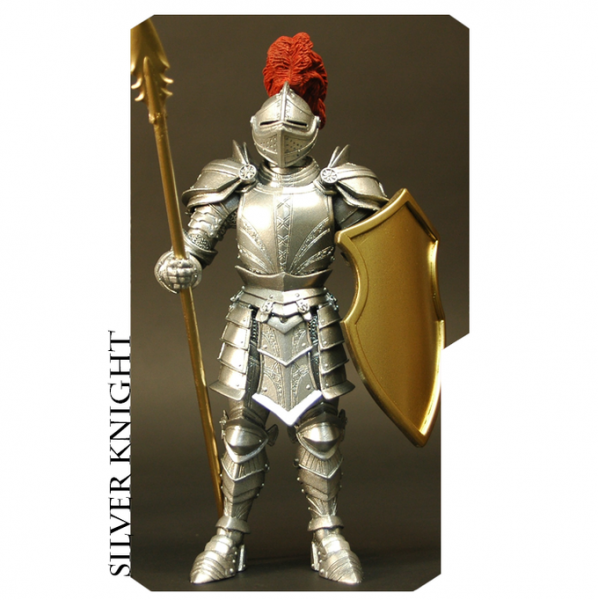 As you play, you can unlock and collect visual changes for characters, weapons, and armor, so it’s not veering into any kind of pay-for-power gacha or anything. If you feel like just setting up some absurd battles between all kinds of factions and races, you can use Battle Template mode to create two absurd forces and just watch them fight each other to the ground, which could make for some interesting streaming scenarios where viewers can predict the winner out of the two teams.

Mythic Legions Tactics: War of the Aetherblade doesn’t have a release date yet, but is looking to land on Android, iOS, and PC at launch. Other platforms appear to be a possibility, as Xbox Series X/S was mentioned as a stretch goal during the project’s Kickstarter.

What do you think about Mythic Legions Tactics: War of the Aetherblade? Do you tabletop fantasy wargame? Have you ever thought about it? The sheer thrill of pulling out a measuring tape to see if your fireball can reach a knight is something that’s handled a bit more cleanly in the digital world, but there’s something special about seeing your opponent’s face when you roll a natural 20, right? Let us know in the comments!