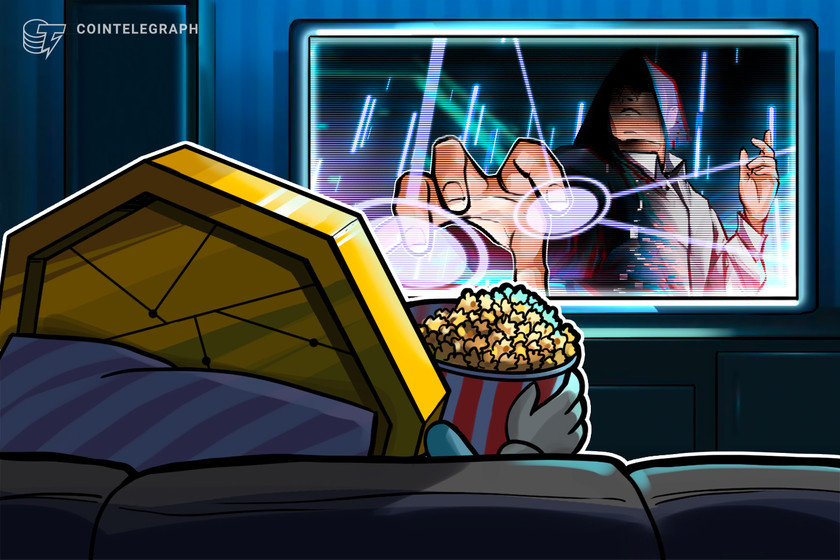 Netflix’s new crypto documentary titled Trust No One: The Hunt for the Crypto King was released on Wednesday amid much fanfare. The documentary is based on the mysterious death of the now-defunct crypto exchange QuadrigaCX founder.

The founder of the crypto exchange allegedly died on a trip to India. Along with him, he took away the whereabouts of the keys to crypto wallets containing around $250 million worth of cryptocurrencies.

Unofficial investigations and numerous conspiracy theories followed the mysterious disappearance/death of the QuadrigaCX founder. The Netflix investigative documentary aims to clear some mystery around the high-profile crypto case that puzzles many even today.

The crypto swindler documentary takes inspiration from “DON’T F*CK WITH CATS”-style investigative thriller and people already seemed to be hooked to the release. One Twitter user wrote:

“Watched it at the gym tonight. Got only 1/2 way through, but it‘s already insane: Biggest red flag is faking death with Crohn‘s disease, seriously?! You don’t need an MD to know Crohn’s disease rarely leads to death!”

Another expressed a similar view and said:

“What a crazy story. Dig up that grave!”

A user who had allegedly used the QudrigaCX back in the day claimed that he smelled fishy behavior way early and took money out in time. After watching the documentary, he wrote:

“I had a lot of coins on that exchange. But one day I sensed something strange with the way the trades were being handled. Having set up bloomberg systems for AIMCO, i had a good feeling for how these exchanges should work. Right then and there I pulled all the coins out.”

While the investive documentary is quite engaging and doesn’t really require anyone to have any crypto knowledge to understand it, many in the crypto community who has closely covered the story or were affected by the bust of the exchange found it quite fulfilling.

Mike Oltoff, founder and CEO of Coin card, claimed that many of his friends played a cameo in the documentary including himself

“It‘s so weird to see a bunch of my friends in a documentary, but they all did great! Funny enough, I cameo on this documentary too in the background of one of the videos about Patryn.”

The conspiracy theories about the founder faking his death to get away with millions of dollars worth of customers’ crypto resonated with the majority of the viewers. 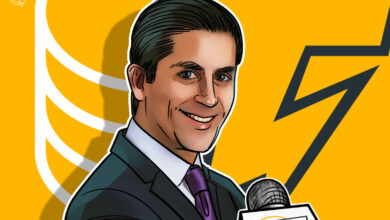 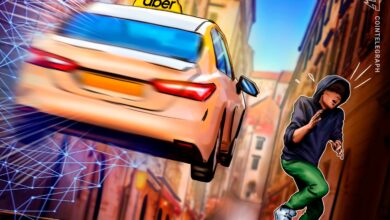 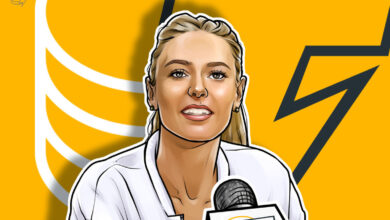