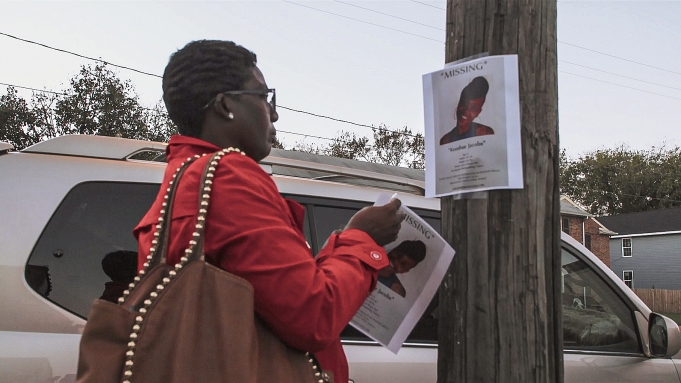 
HBO is set to shine a light on the too long ignored issue of missing person’s cases plaguing the Black community.

On Thursday, HBO announced the upcoming release of “Black and Missing” a four-part docuseries premiering next month before being added to HBO Max for streaming, Deadline reports. Created by Emmy Award winners Geeta Gandbhir and Soledad O’Brien, the documentary will focus on the ongoing issue of missing Black people across the country.

Gandbhir and O’Brien spent three years working on the docuseries that follows Black and Missing Foundation founders Derrica and Natalie Wilson who break down specific cases and how systemic racism leads to many of the cases going unsolved. The doc also highlights the clear disparities in media coverage of white and Black missing persons.

The film includes discussions and testimonies from the families and loved ones of missing women, activists, volunteers, lawyers, and historians that have personal experiences with some of the cases and expertise in the field.

Derrica and Natalie hope that by keeping the stories of missing Black people in the media it will put increased pressure on police departments to keep the cases open and active.

Gandbhir and O’Brien’s documentary comes one year after HBO aired the five-part docuseries “Atlanta’s Missing and Murdered: The Lost Children.” The series relived the grim and disturbing findings from the abduction and murder of at least 30 African-American children and young adults in Atlanta between 1979 and 1981. Although 23-year-old Wayne Williams was convicted of two of the murders, the remainder of the cases were closed and never went to trial following Williams’ conviction.

Two Black Brothers From The U.S. Claim They Were Framed For Murder In Ecuador