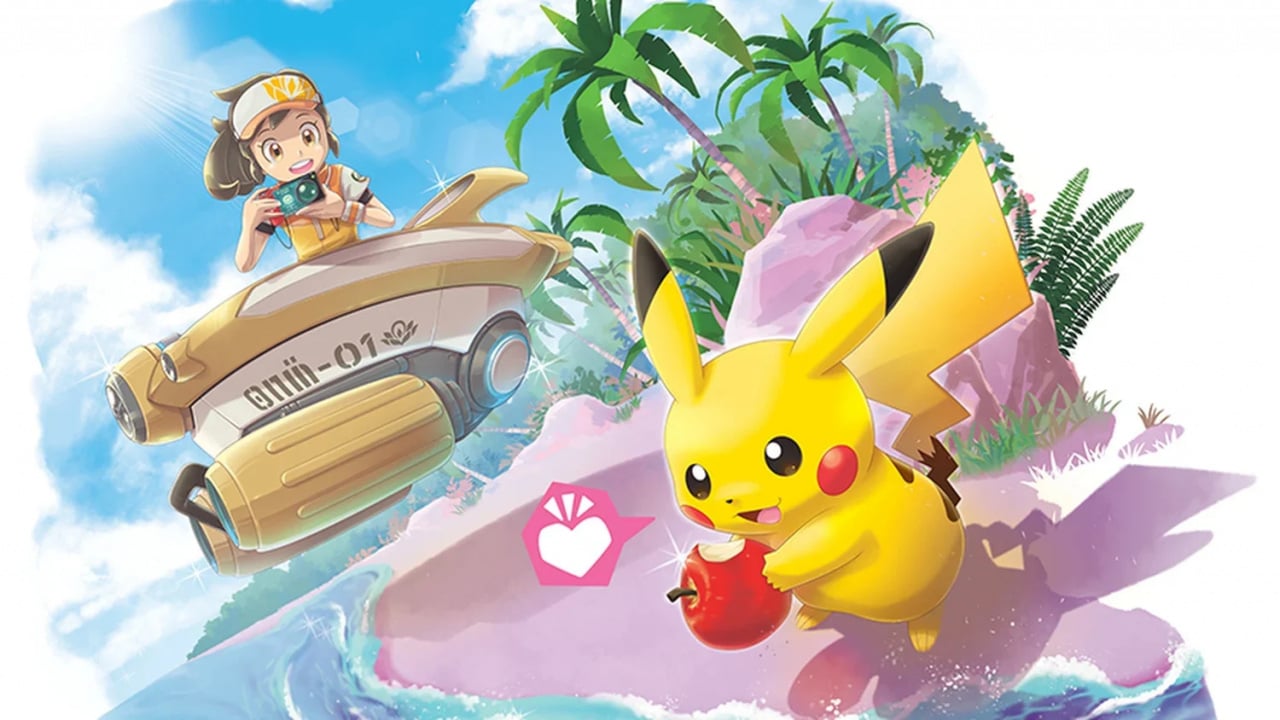 New Pokémon Snap was, to some long-term fans that had been dreaming about a new entry in the spin-off series, a big moment in this year’s release calendar. Though Pokémon spin-offs rarely – almost never – get close to matching sales of the main series, the photographic adventure has had a good start.

In Nintendo’s Q1 financial results it’s shown that between its launch on 30th April and 30th June, New Pokémon Snap sold 2.07 million units. An interesting wrinkle in that figure is that this only includes sales outside of Japan (North America, Europe and others), as The Pokémon Company publishes the game in the company’s homeland. Nintendo has done this before, for example with Koei Tecmo publishing Hyrule Warriors: Age of Calamity in Japan, but with previous major Pokémon titles on Switch it’s been Nintendo publishing globally.

It’s highly likely that this arrangement was just for New Pokémon Snap; moving beyond that topic, breaking two million sales is a decent initial outcome for the spin-off.

Let us know if you were one of the many players that picked up New Pokémon Snap, and if you’ve tried out the recent free update.

How to Save a 12-Month Emergency Fund From Scratch