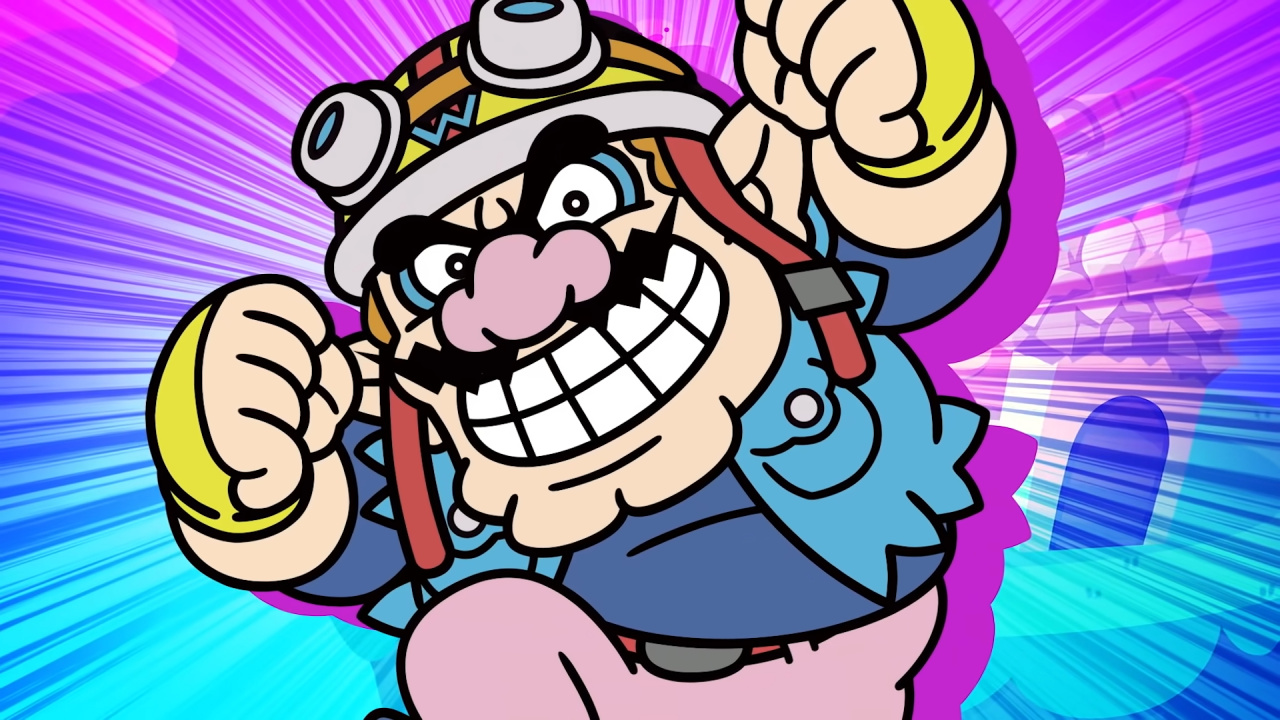 The fan favourite Nintendo series WarioWare is returning this September in a brand new outing for the Switch.

WarioWare: Get It Together! is a bit different to past entries. This time around the player controls the cast of the series to interact with a vast array of quick microgames. Each character comes with a distinct ability to change how you tackle each microgame.

To remind us of this upcoming release, Nintendo has shared a brief clip of just one of the many games you’ll be able to ah… enjoy. You can see the game featured in the original announcement trailer (above).

One other neat first in this particular entry is the ability for two players to play microgames together on the same screen by sharing two Joy-Con controllers or using the wireless local play.

WarioWare: Get It Together! isn’t the only E3 announcement Nintendo has been publicising. Earlier this week, it did a few posts on social media about the remakes of Pokémon Diamond and Pearl – arriving this November on Switch.

Will you be adding the new WarioWare game to your Switch collection when it launches? Tell us down below.