American Society for the Prevention of Cruelty to Animals

Founded in 1866, the ASPCA (The American Society for the Prevention of Cruelty to Animals) was the first animal welfare organization to be established in North America and today serves as the nation’s leading voice for vulnerable and victimized animals. Headquartered in New York City, the ASPCA maintains a strong local presence and is committed to preventing cruelty to dogs, cats, equines and farm animals through programs across the United States. The ASPCA assists animals in need through on-the-ground disaster and cruelty interventions, behavioral rehabilitation, animal placement, legal and legislative advocacy, and the advancement of the sheltering and veterinary community through research, training and resources.

Impactive historical dates: In 1867, the ASPCA operated the first ambulance for injured horses in New York City. In 1973, the ASPCA began spay/neuter for all adopted animals and by 1993 was the first national animal-protection organization to begin using state-of-the-art microchips for animal identification.

By the early 2000s, the ASPCA became a common presence in providing critical support to animals in the face of natural disasters, puppy mill busts, dog fighting raids and other forms of cruelty intervention.

The ASPCA opened the ASPCA Behavioral Rehabilitation Center in 2013 — the first and only facility dedicated to providing behavioral help for severely fearful dogs, such as those confiscated from puppy mills and hoarding situations.

In 2016, the ASPCA launched its Shop With Your Heart program to inform consumers, food businesses and lawmakers about solutions that will improve the lives of the nearly 10 billion animals raised for food in the United States each year. In 2019, The Right Horse Initiative became an ASPCA program to massively increase the number of successful horse adoptions nationwide.

In 1984, Best Friends creates the largest no-kill animal sanctuary in the nation and a national movement to end the killing of companion animals. Today’s national goal is No-Kill 2025, working collaboratively with more than 3,200 Best Friends Network Partners (shelters, rescue groups, spay/neuter organizations and animal welfare organizations across the country) to end shelter killings by 2025. The Sanctuary in Kanab, Utah, is the “home-between-home” for around 1,600 rescued animals at any given time. Best Friends advocates for pets and people on the local, state and national levels.

The National Geographic series DogTown featuring the dogs, caregivers and medical team at Best Friends Animal Sanctuary aired from 2008 to 2010, which the CW Television Network has re-aired as Dog Town, USA.

Unique annual events: In 1996, Strut Your Mutt launches, now a national, multi-million-dollar fundraiser benefiting shelters and rescues around the country. Annual Best Friends National Conference (first called the No More Homeless Pets National Conference) was created in 2001, which allows welfare leaders and support from across the country to network and gain knowledge in the latest techniques to save the lives of homeless pets.

Founded in 1944 as the North Shore Animal League and Dog Protective Association, Inc., rescuing homeless animals in Long Island and dedicating itself to the no-kill philosophy. Since its founding, Animal League America’s national programs and initiatives have majorly impacted dog rescue, adoption and awareness, greatly lowering U.S. pet euthanasia numbers. More than 1.1 million dogs, cats, puppies and kittens have been saved since its founding, and today it places 18,000 pets on average in loving homes each year.

Impactive historical dates: In 1991, the NSALA’s Humane Relocation Program commenced with weekly transports from overcrowded municipal shelters and commercial breeding facilities across the country to the safety of its campus. In 1993, its SpayUSA referral service — the first of its kind — premiered, connecting people nationwide to low-cost, quality spay and neuter services for their pets.

Unique annual events: The Global Pet Adoptathon (first conducted in 1995), reaches around the world annually to save tens of thousands of pets’ lives. Started in 2001, Tour For Life sends Animal League America’s Mobile Rescue Units on the road, using the units and their expertise to help shelters across the country save more animals. 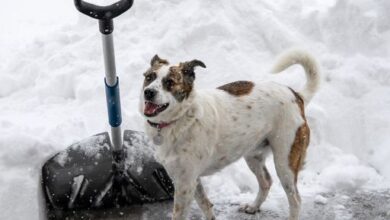 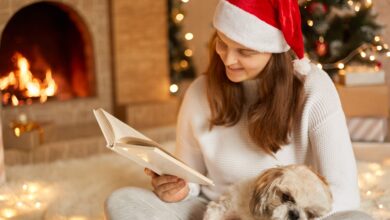 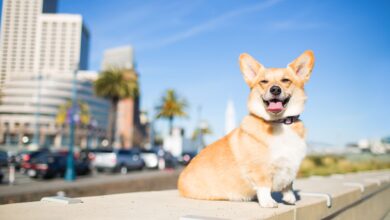 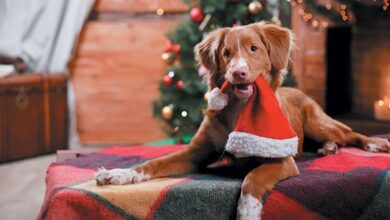